What is Mike Repole's net worth?

Mike Repole is an American businessman who has a net worth of $1 billion dollars. Mike has earned his fortune as the founder or co-founder of several companies, including beverage companies Glaceau and BODYARMOR.

Mike Repole was born in Queens, New York, on January 21, 1969. He was the first person in his family to graduate from college. He graduated from St. John's University with a degree in Sports Management in 1991 with a 2.2 GPA. His first job out of college was as a salesman for a beverage company called Mistic Beverages. He eventually moved over the Crystal Geyser where he rose to be the Vice President of Sales.

In 1998, at the age of 29, Mike partnered with J. Darius Bikoff in co-founding a company they called Energy Brands, but was commonly known as Glaceau. Their first product was a water brand they called Smartwater. Introduced in 2000, Smartwater would eventually be almost single-handedly responsible for the explosion of the enhanced water beverage category. They also launched Vitamin Water.

By 2007 the company was generating north of $1 billion in annual revenue. That same year, Coca-Cola bought Glaceau for $4.1 billion. Repole and Bikoff were always generous in handing out stock options to employees. On the day of the Coca-Cola acquisition, approximately 400 of their employees received checks for an average of $500,000. Some early employees made much more. The rapper 50 Cent – an early endorser of Vitamin Water, famously took equity over salary to appear in the company's commercials. 50 Cent's exact Vitamin Water earnings are not known, but it's been estimated that he earned $150 – $200 million before taxes, roughly $75 million – $100 million after taxes. 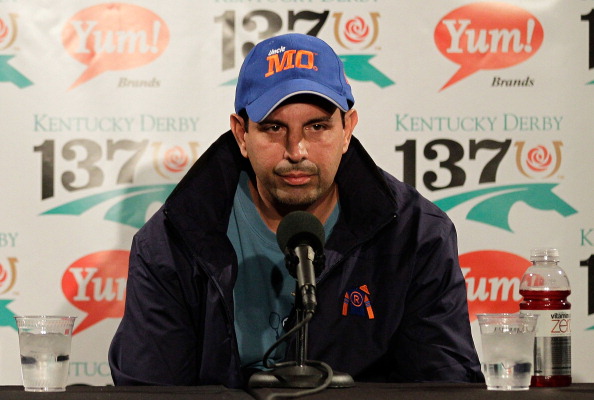 In 2009 Mike used a portion of his windfall from the Coca-Cola sale to acquire the majority of snack company Pirate's Booty. In 2014 the brand was bought for $200 million.

But he still wasn't done!

Next, Mike co-founded the beverage company BODYARMOR. In 2014 they brought Kobe Bryant on as investor. Kobe reportedly bought a 10% stake in the company for $6 million. At that point the brand was doing just $10 million in annual revenue. In 2018 BODYARMOR did $400 million in revenue. That same year, Coca-Cola again came calling. This time Coke acquired a minority stake that valued the company at $2 billion. Kobe's 10% stake went from being worth $6 million to $200 million. In November 2021, Coca-Cola acquired a majority of BodyArmor at a valuation of $8 billion.

Today BODYARMOR is endorsed by athletes including Mike Trout, Megan Rapinoe and Trae Young. Like he did at Glaceau, all endorsers and many employees have received equity in the company.

Mike also owns a horse stable that has won north of $40 million in career prize winnings. In 2020, Mike teamed up with Alex Rodriguez and Jennifer Lopez in an unsuccessful attempt to buy the NY Mets, his favorite team. 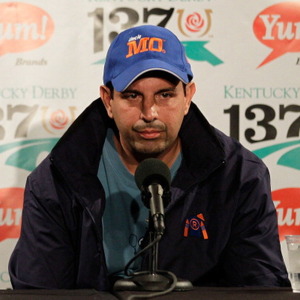