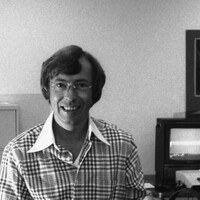 What is Mike Markkula's Net Worth and Salary?

Mike Markkula is an American entrepreneur most famous for being an angel investor and second CEO of Apple Computer, Inc. As of this writing Mike Markkula has a net worth $1.2 billion. Mike provided the funds that allowed Steve Jobs and Steve Wozniak to incorporate into a company and mass manufacture the Apple II computer. Today Apple is worth north of $2.5 trillion.

Mike Markkula was the longest-serving board member in the company's history, having served for 20 years, between 1977 and 1997. At the time he left Apple, the company was teetering on bankruptcy, having lost $1.7 billion over the previous four years. Mike wrote a number of early programs for the Apple II and was the startup's primary bug-finder and product tester. Mike infamously sided with Apple's second CEO, John Sculley in a boardroom clash that resulted in Steve Job's resignation from Apple in 1985.

Mike Markkula was born Armas Clifford "Mike" Markkula Jr. on February 11, 1942 in Los Angeles, California. He received Bachelor of Science and Master of Science degrees in electrical engineering from the University of Southern California. He made millions on stock options he acquired as a marketing manager for Fairchild Semiconductor and Intel, and retired at 32.

In 1976, Jobs along with two of his friends, Steve Wozniak and Ronald Wayne founded Apple. Wayne was bought out two weeks later. Venture Capitalist. In 1977, Mike was introduced to Jobs by Venture Capitalist Don Valentine who had passed on investing in Apple. Jobs convinced Markkula that the Apple II had enormous commercial potential and convinced him to become their first major angel investor.

In the beginning, Mike considered Apple a temporary side project. He went so far as to promise his wife that he would spend no more than four years at the start-up. He ended up working at the company for nearly two decades. 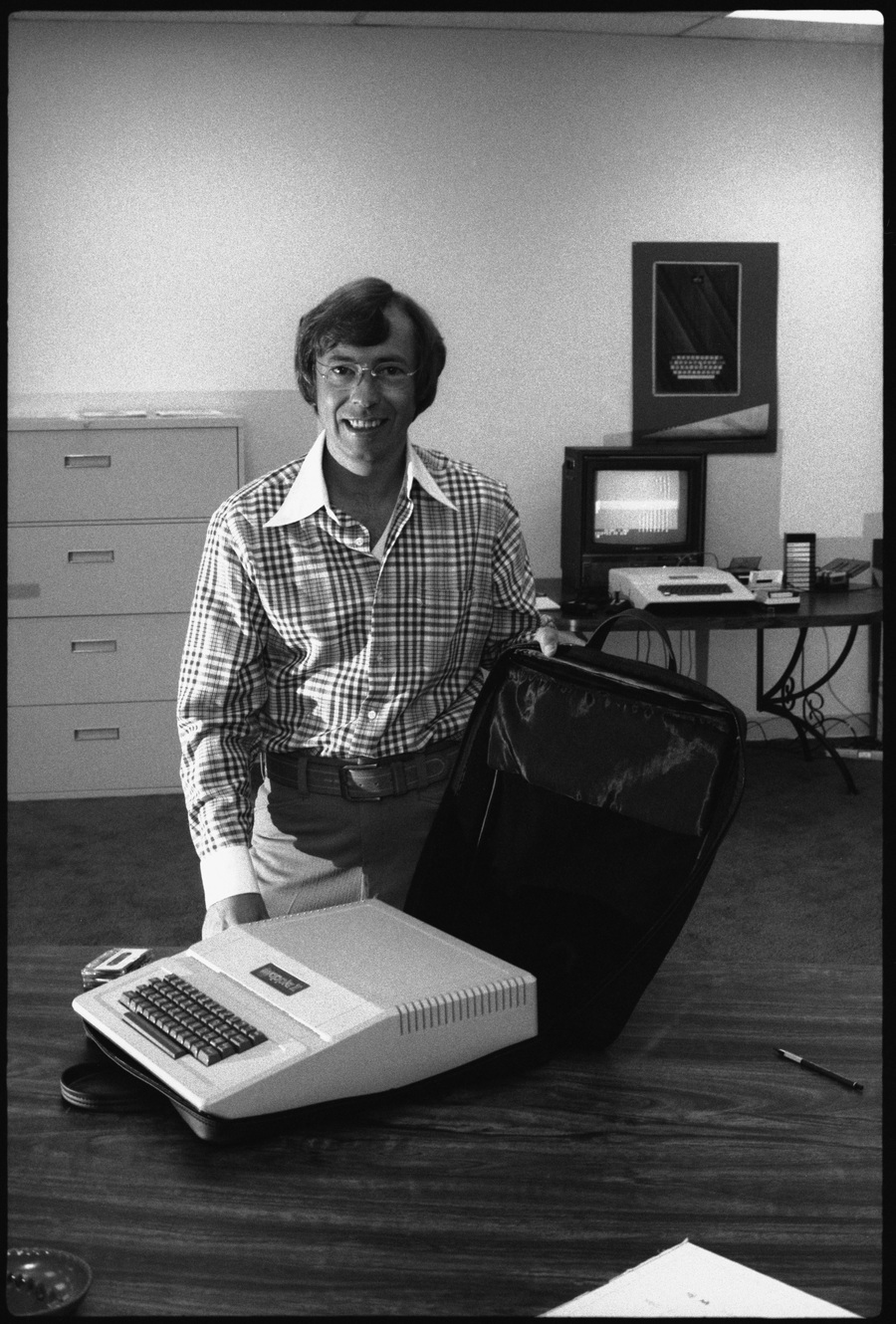 Mike soon discovered within himself a remarkable aptitude for the details needed to build a high technology company. Mike wrote several early Apple II programs and served as a beta tester for Apple hardware and software. He also was acutely aware that neither Jobs nor Wozniak had the skills or polish to be a public company CEO. In 1977 he hired Michael Scott to serve as Apple's CEO. He served as CEO until 1981 following Apple's successful IPO.

During his peak years with the company Mike helped Apple access critical credit and venture capital. He hired the company's first CEO, Michael Scott, before taking the title himself between 1981 and 1983. He green-lit designs that would eventually become the Macintosh computer and prevented Steve Jobs from killing the project in favor of the "Lisa". The Mac became an enormous success. The Lisa was a huge failure.

Mike himself then took over as CEO until 1983 when the company, primarily Jobs, recruited Pepsi's CEO John Sculley to take over. Under Sculley's management, the company's revenue increased from $800 million to $8 billion.

In 1985 Mike sided Sculley over Steve Jobs in a major management dispute that rocked the company to its core. Jobs felt so angry and betrayed by Mike in particular that he quit Apple and sold off his entire 20% stake for less than $100 million. Years later that 20% stake would have been worth hundreds of billions of dollars.

Years later Steve Wozniak would actually credit Markkula for the success of Apple, more than himself or even Jobs.

In an interview in 1997, Steve Jobs said the following of Mike and his firing:

"I felt betrayed by Mike, but I still have a very warm spot in my heart for him."

In a separate interview, Mike replied:

"I thought the way Steve left was at best ungentlemanly."

Mike elaborated by explaining that the board had long-been unhappy about Steve's lack of attention at Apple in the previous year. Steve had spent much of the previous year launching a potentially rival company called Next Computer Inc. Apple ended up suing Jobs, settling out of court. A decade later Apple acquired Next for $400 million.

Other Investments and Real Estate


Mike retired officially from Apple upon Jobs's return in 1997. He invested in a number of additional companies, including notably Crowd Technologies and LiveCode, Ltd.

In 1982 Mike and his wife Linda paid $8 million for a sprawling 14,000 square-foot ranch called Rana Creek Ranch in Carmel Valley, California. That's the same as spending around $20 million in today's dollars. The property has a 5,400 square-foot main house and several guest houses. It features a working cattle ranch, private lake, riding arena, helipad and 3,000-foot landing strip. They listed the home for sale in 2013 for $60 million. They lowered the price to $45 million in 2016 and then $37 million in 2020.

Mike and Linda have used their wealth to make a number of philanthropic donations. Over the years they have given millions of dollars to Santa Clara University which is now home to the Markkula Center for Applied Ethics.