What is Mickey Drexler's net worth and salary?

Millard "Mickey" Drexler is a businessman who has a net worth of $200 million. Mickey is perhaps best known for serving as the chairman and CEO of J. Crew Group from 2003 to 2017. Before that he was CEO of Gap Inc. in the 1990s during the company's boom period. He stepped down from The Gap in 2002. And finally, from 1999 to 2015 Mickey was on the board of Apple Inc.

Drexler's biggest claim to fame comes from his work on the Gap brand. He is often credited with that label's sudden rise to popularity during the 1990s, having masterminded the brand's successful advertising campaign that among other things made use of the 1960s pop hit by Donovan "Mellow Yellow." However, the Drexler era at Gap came to an abrupt end in the summer of 2002, when Drexler was fired by Gap founder Donald Fisher. The circumstances of Drexler's firing remain unclear, but he was hired by J Crew soon after. With J Crew, the brand rose from a moderately priced brand to a much more upscale affair, a transition that is again being credited to Mickey Drexler – a man that seems to have a gift for turning struggling brands around.

In 2021 Mickey became the CEO of Alex Mill, a brand that was launched by his son.

Mickey was a longtime friend and confidante of Apple's CEO Steve Jobs. Jobs admired Drexler's retail skills and followed his leads when launching the Apple Store. Mickey joined Apple's board in 1999 and served through 2015. During his time on the Apple board, Mickey sold tens of millions of dollars worth of Apple share grants. He would have been wise to hold on to these shares, however. For example, in 2012 he sold netted $24 million from two transactions. Had he held on to those shares to today, they would be worth more than $250 million, not including the annual dividends he would have received as well. 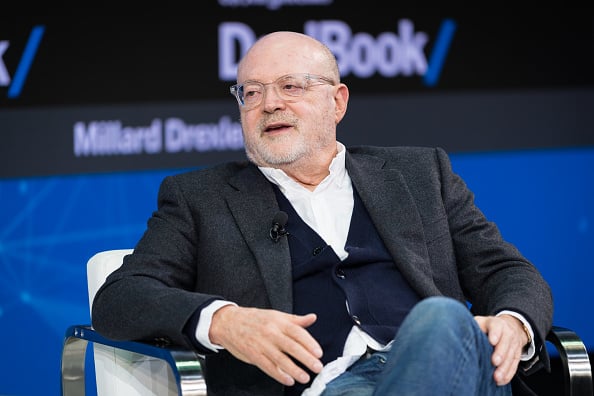 In 2015 Mickey and his wife Peggy sold a property in the Hamptons enclave of Montauk for $50 million.

Over several months in 2017 the Drexlers paid $26 million for side-by-side waterfront properties on North Bay Road in Miami Beach. One of the sellers was Calvin Klein. In August 2021 they paid $16.5 million for a third adjacent property, giving them a total of 1.3 acres with views of Biscayne Bay. Nearby celebrity neighbors include Dwyane Wade and Barry Gibb. 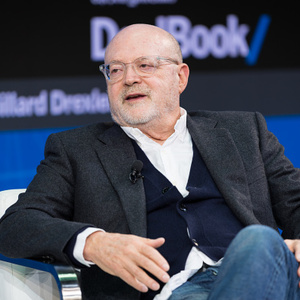