Darby has been involved in successful projects such as Columbia Center, Half Street, The Odyssey Condominium and Franklin Square North.  He has been active in the Washington region's construction and develop industry for a quarter of a century and was formerly a vice president for Alkridge. While working at CarrAmerica he directed development projects including the Southern Railway Building and the Willard Hotel. Darby's career started in Australia and he earned a degree in Construction Engineering and Business Development from the University of Melbourne. He has served on the Board of the DC Building Industry Association and is featured on the Bravo reality television series The Real Housewives of Potomac. 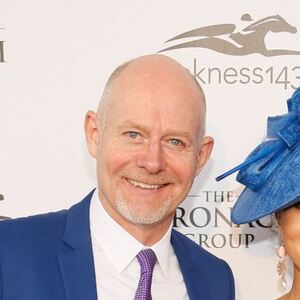