The site saw huge growth by 2007, when it had more than 45 million registered users, thus surpassing AOL, Amazon.co.uk and bbc.co.uk to become the sixth most popular site in the U.K. In 2008, the couple decided to sell Bebo to AOL for $850 million, after which their combined 70% share generated profit of $595 million from the deal. After the sale, they turned the profits into five different companies that they run simultaneously. In the meantime, Bebo went bankrupt under its new owners, and the pair re-acquired the franchise for only $1 million in 2013. As for their current project, it's an exclusive members club in San Francisco called The Battery, with a vision "to create a culture where inspiration is embraced, diverse communities come together and egos are checked at the door. Furthermore, they are active charity supporters, most notably of the non-profit organization charity:water. 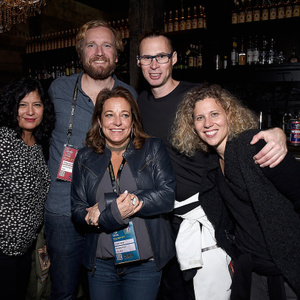