He attended the University of California, in Berkeley, but eventually graduated from Claremont McKenna University with a degree in economics. He then attended Stanford Law School. As a lawyer he worked for O'Melviny & Myers, as well as, Wilson Sonsini Goodrich & Rossati, in both corporate and securities law. Outside of TechCrunch, Arrington was the co-founder of Achex (an internet payments company) which eventually was sold to First Data Corp for $32 million. He is the founder of Edgeio and the Chief Operating Officer of Razorgator. In 2010, TechCrunch was acquired by AOL for $25 – $40 million (the exact final purchase price has not been confirmed). In 2008, Arrington was listed by Time Magazine as one of the world's most influential people. He left TechCrunch in September 2011 but returned a year later. Arrington is a co-founder of a Venture Capital firm called Crunchfund. He is a well-known advocate of dropping out of college in favor of the entrepreneurial life. 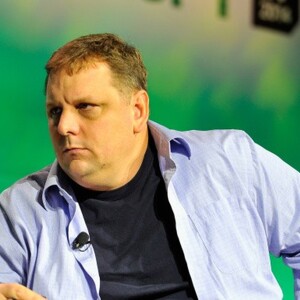