He is chairman and CEO of BCBGMAXAZRIAGROUP which is a global fashion house with a portfolio including more than 20 brands. There are currently over 550 BCBGMAXAZRIA boutiques worldwide, including locations in London, Paris, Tokyo and Hong Kong. He is named for the French phrase bon chic, bon genre, a Parisian slang meaning: good style, good attitude. For11 years he designed a line of women's apparel in Paris, and then moved to Los Angeles, California, in 1981 and launched Jess, which is a series of new-concept retail boutiques for women's apparel. The BCBGMAXAZRIA Runway collection was first presented at New York Fashion Week in 1996. He also launched a young contemporary collection called BCBGeneration in 2008. He maintains two eponymous designer collections, Max Azria Atelier and Max Azria. He has received many awards throughout his career. Max Azria is married and Chief Creative Officer for BCBGMAXAZRIAGROUP. In June 2009, Azria teamed up with Miley Cyrus to create a line for Walmart called Miley Cyrus & Max Azria. One of the keys to BCBG Max Azria's success has been his ability to mix his creative eye with his very keen business sense. To keep his position in the market, BCBG Max Azria creates a critically acclaimed, highly sophisticated advertising campaign each season. Over the past ten years, BCBG Max Azria has become one of the most sought after designer collections on the market. He has six children and his family currently resides in Holmby Hills, Los Angeles, California. 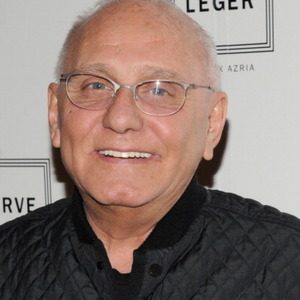