What is Mauricio Umansky's Net Worth?

Mauricio Umansky is a Mexican real estate developer and reality television personality who has a net worth of $100 million. Although Mauricio is probably most famous for being the husband of Kyle Richard from "Real Housewives of Beverly Hills," he is an accomplished and well-known figure in his own right. An incredibly successful real estate professional, Umansky sells more than $150 million worth of property in an average year. This number does not include referrals and other commissions for his network of agents. He currently acts as the CEO of The Agency, a successful real estate firm.

Mauricio Umansky was born on June 25th of 1970 in Mexico. He is the son of a well-known radio and television personality in Mexico called Estella Sneider. Among other things, Estella is a sex therapist, psychologist, and author. Early childhood was not easy for Mauricio, as he was diagnosed with a condition called neutropenia, which is an abnormally low white blood cell count. As a result, he was in and out of hospital from a young age. One year after he was born, his parents gave birth to his younger sister.

At the age of six, Mauricio moved with his family to the United States. Although he initially attended the University of Southern California, he eventually dropped out to begin his entrepreneurial career.

Umansky began his business career with a successful clothing line, and he sold it at age 26 for a substantial profit. He then went into real estate, joining a firm established by his brother-in-law called Hilton & Hyland. Mauricio started strong, and his first sale was a $7.5-million property once owned by his wife's ex-husband.

By the year 2011, he was ready to establish his own real estate firm called The Agency. Today, Mauricio Umansky is the CEO of the firm, which specializes in luxury properties located in high-end neighborhoods like Beverly Hills, Holmby Hills, Malibu and Brentwood. According to The Agency's website, Mauricio has $350 million worth of property under inventory, including a single house that is listed for sale at $68.5 million.

The Agency represents buyers, sellers, and renters of high-end homes and apartments. The company also employs more than 650 agents and has over 37 offices across the globe. Umansky often works with some of the most notable celebrities in the world through his real estate business. He has overseen deals connected with the Playboy Mansion, the Disney Estate, and properties owned by rockstar celebrities. In addition, he helped finalize a deal involving the first-ever LA property to sell for more than $100 million.

Some consider Mauricio Umansky to be the top real estate agent in the country, and he consistently takes high spots in official real estate agent rankings. Since launching the company, his company has sold more than $1.5 billion worth of property. 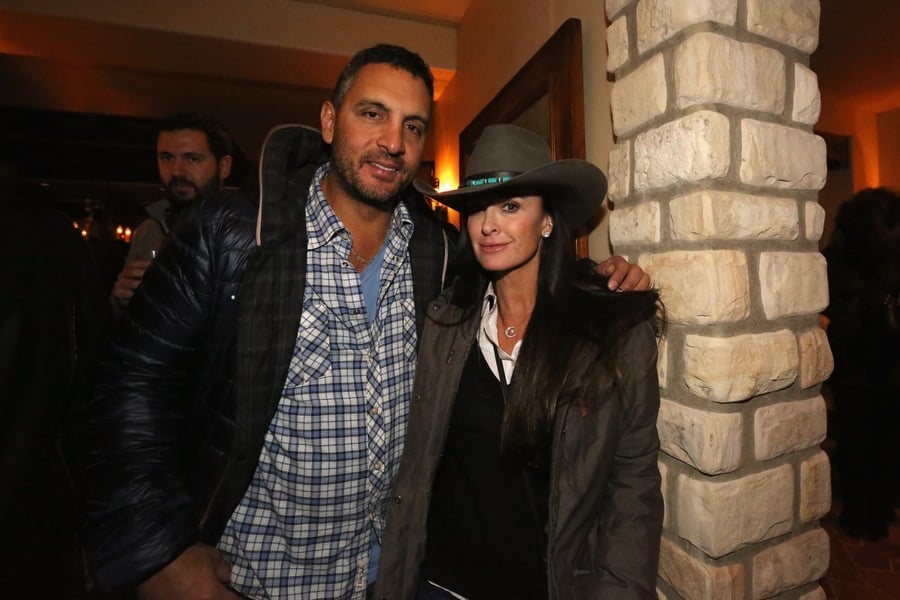 Mauricio Umansky is married to "The Real Housewives of Beverly Hills'"  Kyle Richards. They married in 1996 and have three daughters Portia, Alexia, and Sophia. Farrah is his step-daughter. All four daughters have appeared "The Real Housewives" having extremely elaborate birthday parties.

He is the brother-in-law of Kim Richards, Kathy Hilton, and Rick Hilton. His wife, Kyle Richards, is Paris and Nicky Hilton's aunt.

His mother is a television and radio personality, sex therapist, psychologist, author, and socialite who has appeared on "The Real Housewives of Beverly Hills." She gets along beautifully with her daughter-in-law Kyle Richards. She said: "She is a wonderful wife to my son Mauricio Umansky for 17-plus years, a fabulous mother to my granddaughters and the best daughter-in-law any mother could have."

Aside from the typical rich guy activities like golf and tennis, Mauricio is an avid helicopter skier. 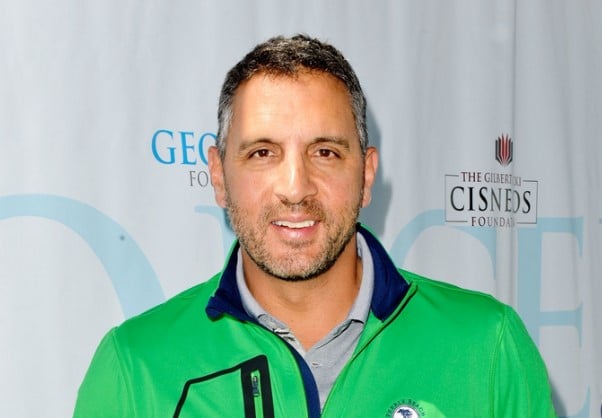 For Mauricio's 50th birthday, Richards got him a tricked out electric bike and showed it off on her social media, writing: "You are loved and admired by so many. Whatever you do in life you give it your all. A lover of life who always sees the glass half full. I admire your strength, confidence, and work ethic (even if I complain about all the business calls). I love your fun, outgoing nature, and sense of adventure (even if our girls [and] I complain about the excursions you take us on we always end up loving it and happy you make us try new things). Thank you for being a loving husband and father and for everything you do for our family. Crazy that we have been together more than half of our lives. I love you so much and hope this birthday brings you continued health [and] happiness!"

Mauricio and his wife and daughters took a trip to Aspen, Colorado for his 50th birthday. All of his daughters also took to their social media accounts to post tributes to their father and step-father.

In July 2020, Mauricio had his hair shaved into a mohawk. Kyle Richards did not like it. In her Instagram stories, Kyle said:

"My husband has not cut his the entire quarantine, and I just found all of this. Oh my god. I have to see this hair."  She panned over a pile of her husband's hair in the bathroom and went looking for him. "What have you done to yourself? Are you kidding me?!" she said when she saw his new mohawk. "I gave myself a mohawk. I put the 'Moe' in to mohawk," Mauricio explained.  Mauricio did abandon the mohawk. After all, happy wife, happy life.

In 2011 Kyle and Mauricio paid $3 million for a mansion in LA's Bel-Air neighborhood. This is the mansion that they used most during filming of "The Real Housewives of Beverly Hills." They listed the home for sale for the first time in 2017. They finally accepted an offer of $6.5 million in January 2022.

In October 2017 Kyle and Mauricio paid $8.2 million for a home in Encino, California. They also own a home in La Quinta, California which they bought in 2014 for $2.35 million. 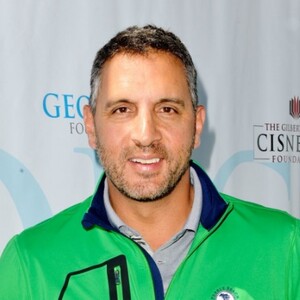