Matt Nordgren net worth: Matt Nordgren is an American reality television star who has a net worth of $20 million dollars. Born in Dallas, Texas, Matt Nordgren is a member of the cast of the Bravo reality series, "Most Eligible Dallas". The series follows the lives of three male and three female young professionals, as they attempt to find love and happiness in Dallas.

A former quarterback at the University of Texas, Matt Nordgren was on his way to playing professionally when an injury ended his pro hopes. He joined the family energy business, Nordco Inc., instead, and has since grown his own division, called Nordco Consulting. When not working with Nordco, he runs a charity called The Leadership Foundation and Gala, which supports underprivileged children. His best friend is fellow cast member, Courtney Kerr, who openly voices her disapproval of many of his dating choices. There have been many questions about the nature of their relationship since the series began airing. 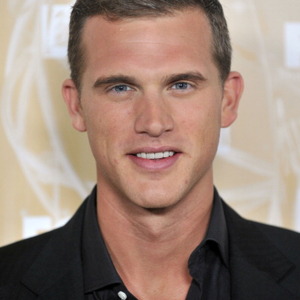