Masatoshi Ito net worth: Masatoshi Ito is a Japanese businessman who has a net worth of $3.5 billion. Masatoshi Ito is the founder and honorary chairman of Ito-Yokado. Mr. Ito is the man who stands behind the company's development from a small apparel store in Tokyo, into a corporation with more than tens of billions in annual revenues and more than hundreds of thousands employees.

Half of the company's superstores are located in the Kanto region of the country, including Tokyo and Yokohama. Apart from food (more than half of total sales), the stores sell apparel, household goods, and more. Formerly holding company for businesses, which included banks, convenience stores, and restaurants, Ito-Yokado is now a subsidiary and the core operating company of Japan's largest retail conglomerate Seven & I Holdings's domestic superstore business. 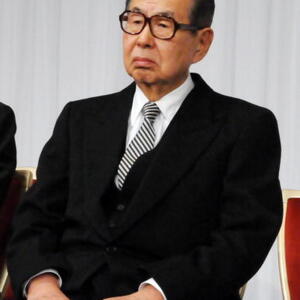