Mary Barra net worth and salary: Mary Barra is an American businesswoman who has a net worth of $60 million. Mary Barra was born in Royal Oak, Michigan in December 1961. She serves as the Chairwoman and CEO of General Motors. Barra became the CEO in 2014 which made her the first female CEO of a major worldwide automaker. 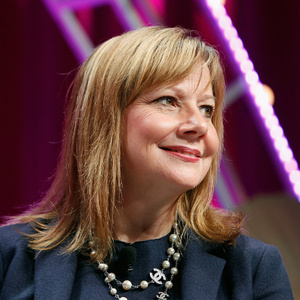