Marvin Odum New Worth and salary: Marvin Odum is an American businessman who has a net worth of $50 million. Marvin Odum was born December 13, 1958. Marvin Odum is best known as the president of Shell Oil Company and Upstream Director of Royal Dutch Shell's subsidiary companies in the Americas. Odum directs a broad portfolio, from traditional oil and gas development to emerging technologies in a wide range of areas, including heavy oil, onshore gas, light tight oil, deepwater, wind and biofuels.

Odum is a member of the Council on Foreign Relations and holds positions of board leadership and participates in the Business Roundtable and the American Petroleum Institute. He is on the executive committee of the World Business Council for Sustainable Development and is also a member of the Dean's Council of the John F. Kennedy School of Government at Harvard University and the Advisory Board of the Cockrell School of Engineering at The University of Texas at Austin. He began his Shell career as an engineer in 1982, and has since served in a number of managerial positions of increasing responsibility in both technical and commercial aspects of energy. His current role revolves around engaging with public, private, media and non-governmental leaders on a wide range of energy policy issues. He is also charged with establishing and advocating innovative, industry-leading solutions to the challenge of securing safe, secure and sustainable energy sources. Odum earned a bachelor's degree in mechanical engineering from The University of Texas at Austin and a master's degree in business administration from the University of Houston. Marvin Odum is involved with several charities in the Houston area and serves on the University Cancer Foundation Board of Visitors for MD Anderson Cancer Center. 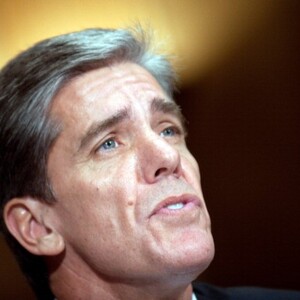