How much is Martin Schuermann Worth?

Martin Schuermann net worth: Martin Schuermann is a CEO and film producer who has a net worth of $10 million. Martin Schuermann is currently the CEO of Vision Industries, Corp, also known as Vision Motor Corp, one of the world's biggest manufacturers of zero emission and hybrid fueling systems. The company specializes in heavy duty low emission engines that can power large trucks and racing cars. Prior to becoming CEO of Vision Insdustries, Martin Schuermann worked as a film producer and distributor. He worked for the company that produced films like Basic Instinct 2, Terminator 3, RV, Alexander. In 2000 Martin met and began dating former MTV VJ Downtown Julie Brown. The couple were married in 2001 and have a daughter named Gianna. In July 2013, Martin and Julie appeared in an episode of Celebrity Wife Swap. 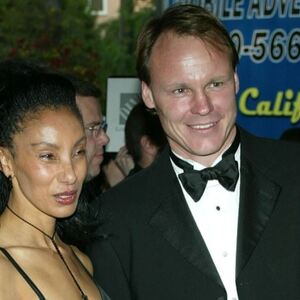