He associate produced the movie The Shining in 1980 and produced the film Fort Apache the Bronx in 1981. Martin Richards produced the movie Chicago in 2002. In 1948 he appeared in the movie Mexican Hayride. He was also a Broadway producer who won three Tony Awards for Best Musical as well as one Tony Award for Best Revival of a Musical. Martin and his wife Mary Lea Johnson Richards founded Broadway Cares/Equity Fights AIDS as well as Meals on Wheels and the New York Center for Children. He also won an Academy Award for Best Picture for Chicago in 2003. Martin Richards passed away on November 26, 2012 at 80 years old. 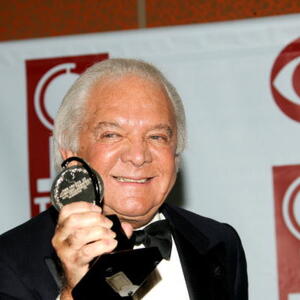