Martin Edwards Net Worth: Martin Edwards is a former football club chairman who has a net worth of $142.5 million. After successful chairing Manchester United for 23 years, from 1980 until 2002, he has eventually acquired the position of honorary life president at the club. In addition, he has also been serving as Director of Inview Technology Ltd, a middleware technology company that has advanced EPGs as its specialty.

Born Charles Martin Edwards on 24 July 1945 in Adlington, Cheshire, England, he first got elected to the Manchester United board in March 1970. Thus, he was the one to bring Sir Alex Ferguson to Old Trafford, as well as he took the decision to float the football club in 1991. After the club's IPO, Edwards started selling his shares in tranches and generated a total of £120m in the process. 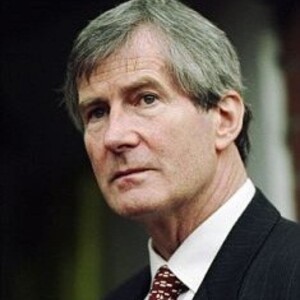