Mark Walter net worth: Mark Walter is an American executive who has a net worth of $1.75 billion dollars. Mark Walter was born in Iowa and graduated from Creighton University. He then went on to earn his law degree from Northwestern University. He founded his first company, Liberty Hampshire Company, LLC in the mid-90s in Chicago.

He then co-founded Guggenheim Partners, LLC, a large global financial services firm. He is currently the company's CEO, and the firm has grown to encompass 25 offices in nine countries, employing over 2000 people. He was part of the group of businessman, under the umbrella of Guggenheim Baseball Management, LLC, which purchased the Los Angeles Dodgers in 2011. The six men paid $2.15 billion for the baseball franchise. In addition to his baseball and financial management work, he is also on the board of the Security Benefit Corporation and the Solomon R. Guggenheim Foundation. 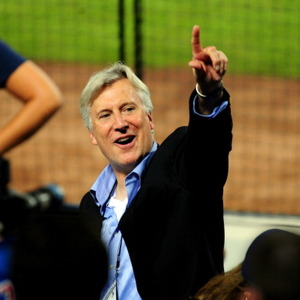