How much is Mark Pincus Worth?

Mark Pincus net worth: Mark Pincus is an entrepreneur who has a net worth of $425 million. Mark Pincus accumulated his net worth as co-founder and CEO of Zynga as well as the founder of Tribe Networks, Freeloader Inc. and SupportSoft, as well as other business ventures. He was born in Chicago, Illinois. Before even starting Zynga Pincus' net worth was $30 million thanks to shrewd early investments in the tech industry. He owned a beautiful San Francisco house, a bulldog (named Zinga) and even partially owned a private plane. But apparently that wasn't enough because this restless tech genius went on to create what was once considered the hottest tech start up in the world, Zynga. Zynga went public on December 16, 2011. The stock price peaked at $14 a share in March of 2012 which made the company worth $6.5 billion. Unfortunately the rest of 2012 has not been kind to Zynga which has seen it's price per share plummet to $3 and market cap shrink to $2.4 billion. This sharp decrease in share price has caused Mark Pincus' net worth to drop from over $1.8 billion to $425 million. Of that $425 million, $212 million comes from an early investment in Facebook which has also had a rough year on the public markets. Zynga is working to make a turn around with it's long list of social games like Mafia Wars, Farmville and Texas-Hold-Em Poker. Zynga still claims to have over 265 active monthly users playing their games and paying for virtual goods that make the company rich. 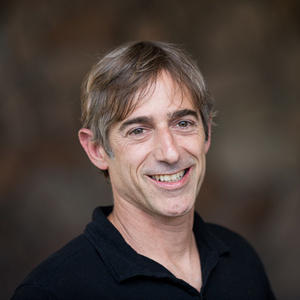