Mark Parker Net Worth and salary: Mark Parker is an American businessman who has a net worth of $250 million. Mark Parker was born in Poughkeepsie, New York. He is best known for being the Chief Executive Officer of Nike, Inc. Mark graduated from Penn State University in 1977 and ran on the school track team.

In 1979 he joined Nike as a footwear designer in Exeter, New Hampshire. In 1987 Mark became Division Vice President in charge of development. In 1989 he became Corporate Vice President, in 1993 General Manager, and in 1998 Vice President of Global Footwear. Starting in 2001 Parker was co-president with Charlie Denson. In 2006 Parker became the third CEO of Nike. Mark still participates in shoe design and is committed to making sure Nike remains environmentally conscious. In 2013 he made over $15 million as Nike's CEO which included a base salary of just over $1.5 million, restricted stock awards of just over $3.5 million, option awards of over $4 million, and non-equity incentive plan compensation of over $5.5 million. Mark Parker owns a total 3 million Nike shares which have a market value of $228 million dollars, as of this writing. Parker is a collector of modern and underground contemporary art. His collection of artwork inside his office has been showcased. 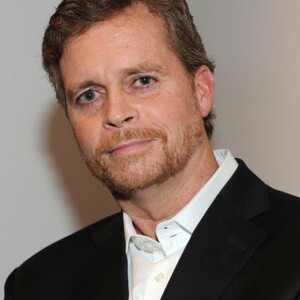