Mark Chipman net worth: Mark Chipman is a Canadian hockey executive, lawyer, and businessman who has a net worth of $500 million. Mark Chipman was born in Winnipeg, Manitoba, Canada in 1960. He is the chairman of the company True North Sports & Entertainment. That company owns the National Hockey League's Winnipeg Jets and the MTS Centre that the team plays in in Winnipeg, Manitoba. Chipman serves as the team's governor and is on the National Hockey League Board of Governors. He worked as a lawyer in Florida and then joined the Birchwood Automotive Group in Winnipeg in 1988. In 2001 he became the president of his family's holding company Megill-Stephenson Company. In addition to True North Sports & Entertainment, the company also includes the Birchwood dealerships and the real estate development division Longboat Development Corporation. Chipman serves on the board of the Hockey Canada Foundation and was awarded the James C. Hendy Memorial Award for being the AHL's top executive in 2005. 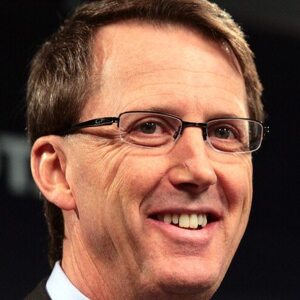