Lynda Weinman net worth: Lynda Weinman is an American businesswoman and entrepreneur who has a net worth of $320 million. Lynda Weinman was born in Hollywood, California in January 1955. Lynda and her husband Bruce Heavin started the online software training website Lynda.com. The site was acquired by LinkedIn in 2015 for $1.5 billion.

Weinman's computer skills were self-taught. She has worked in the film industry as a special effects animator on movies such as Bill & Ted's Excellent Adventure, Star Trek V: The Final Frontier, and RoboCop 2. Weinman has served on the faculty at UCLA, Art Center College of Design, San Francisco State University, and American Film Institute. She has also authored 16 books including the textbook Designing Web Graphics. She has sometimes been called a "mother of the Internet". Weinman was ranked #42 on the inaugural Forbes list of America's Richest Self-Made Women in 2015. 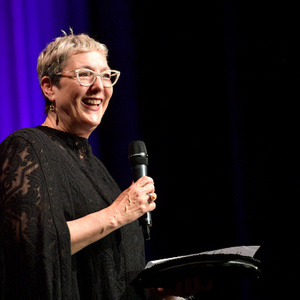