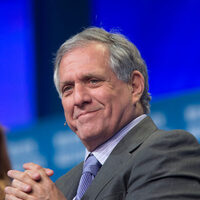 What is Les Moonves' Net Worth and Salary?

Les Moonves is an American television and broadcasting executive who has a net worth of $400 million. He was the chairman and CEO of CBS media corporation from 2003 until he resigned in September of 2018. According to SEC filings made by CBS, over a 12 year period Les Moonves' total compensation was $650.2 million. At the peak of his career he earned roughly $70 million per year in salary.

On September 9, 2018 Les Moonves stepped down from his position of CEO of CBS after a second report was released detailing sexual harassment and assault allegations was published by The New Yorker. At the time of his firing, Les had around $180 million worth of compensation left in his contract. CBS said it would be withholding all financial exit packages pending an investigation into the charges. CBS and Moonves also jointly donated $20 million to various #metoo causes, money that will be deducted from any future exit compensation. As of this writing, CBS has not paid the remaining $160 million.


Les Moonves was born Leslie Roy Moonves on October 6th, 1949 in Brooklyn, New York City, New York. Both of his parents are Jewish, and his mother worked as a nurse. His father owned and operated several gas stations in the area. He grew up with his one sister and two brothers in Valley Stream, a town located in Nassau County, New York. He attended Valley Stream Central High School and then enrolled at Bucknell University with the intention of following a pre-med track. During his sophomore year, he became bored with science and switched his major to Spanish. While at college, he developed an interest in acting and participated in several school theater productions.

After graduating in 1971, he moved to New York City to pursue a career in acting. He enrolled at the Neighborhood Playhouse acting school, whose alumni include Jeff Goldblum, Grace Kelly, Burt Reynolds, and Steve McQueen. During this time, he lived in Greenwich village and supported himself by bartending.

In the mid-seventies, he made a few minor appearances in the television shows "Barbary Coast," "Cannon," and "The Six Million Dollar Man." One of his early jobs in New York City was as an office assistant for casting director Caro Jones, who influenced or chose the casting for over one thousand films during her career. As he attempted to get a foothold in the acting industry, he found that he was better as a producer than an actor and started producing plays at small local venues. He moved to Los Angeles for a short time to produce a play. While living in there, he produced the awarding-winning play "The Hasty Heart," which led to his job with Columbia Pictures.

His career in the business side of film began in 1979 with a job in the development department of a film production company that was owned by Columbia Pictures. He left in 1981 to work in the development department for movies and mini-series at 21st Century Fox. By 1984, he was head of creative affairs at Lorimar Television, and at the time it was sold to Warner Bros. in 1991, he had risen to become the president and CEO of the company. He was able to retain his position after the sale.

During his time as president, the network broadcast the popular shows "King of Queens," "Everybody Loves Raymond," and then in the 2000s, the reality television show "Survivor" and forensic crime drama "CSI." By the time he became CEO, the network was already set up for success. By 2003, the network's "CSI" franchise spawned two successful spun-offs and would go on to spawn numerous more, and the network had the popular procedural police drama "NCSI," which would also spawn numerous spin-offs.

When he became CEO of CBS Corporation, his duties were more centered on the functioning and profitability of the company, however, he didn't relinquish all creative control. He was named as the executive directly responsible for the cancellation of the "Star Trek: Enterprise" series in 2005.  CBS has a tumultuous period in terms of ownership and affiliates with Moonves remaining a steady figure throughout the company's mergers.

He was inducted into the Television Hall of Fame in 2013, and also that year, he replaced Sumner Redstone as executive chairman of CBS. He received some criticism in 2016 for praising Donald Trump's candidacy as positive for television ratings and advertising revenue regardless of policies.

Between 2010 and 2017, Les Moonves earned a minimum of $50 million in total compensation from CBS. In 2017 he was paid $70 million. That made him the highest paid Hollywood executive in the world. By our estimation, Les earned approximately $650 million before taxes during his time at CBS. 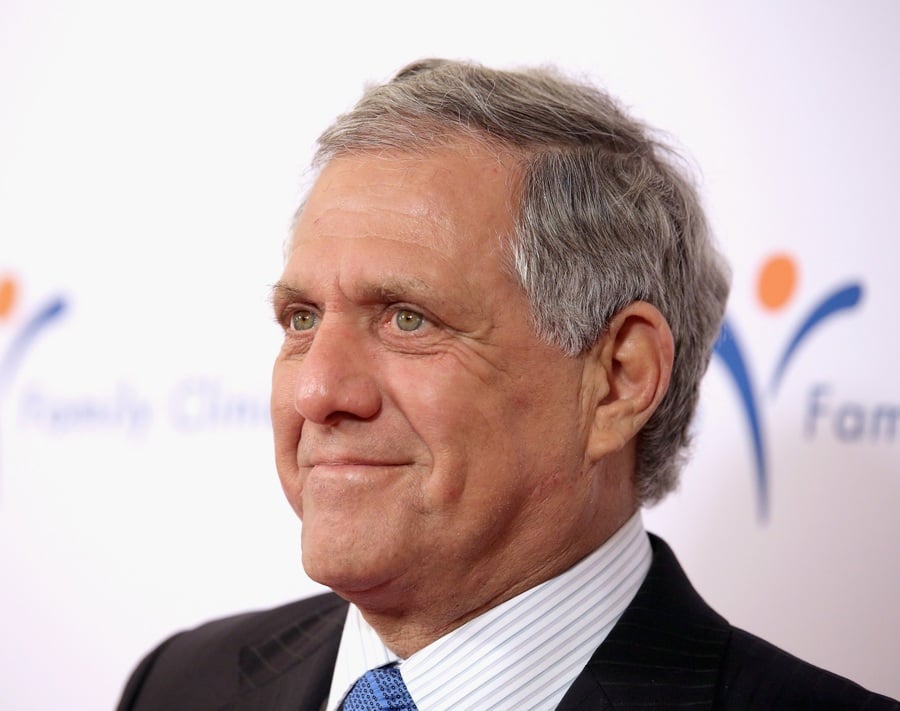 Controversy and Departure From CBS

In September of 2018, it came to light that Moonves had been accused of sexual assault by his intern at CBS. Under his contract, he was due to receive $180 million and a production deal upon his departure, but CBS wanted his compensation reduced if the allegations were found to be true. He resigned about a week after the allegations and talks of his departure were made public. The company stated that any deductions that they received from his severance up to $20 million would be donated to the "#MeToo" movement, and a stipulation of Moonves departure agreement included that he donate a portion to that fund as well. In December of that year, the company publicized the eighteen foundations, charities, and organizations the money was split among. Before the close of the year, CBS announced that due to the results of the investigation that had been conducted Moonves would not be receiving the severance package included in his original contract. Moonves filed a lawsuit, but as of this writing, CBS has not been required to pay his $120 million.

Moonves married Nancy Weisenfield in 1978, and they had three children together. The couple divorced in 2004. He petitioned the court to have it finalized early citing a "desire to return to the status of being single," and thirteen days later he married news anchor and producer Julie Chen. She gave birth to a son in 2013.

Les and Julie Chen live in a 10,000 square foot mansion in Beverly Hills that he bought for $14 million in 2006. The house reportedly features a $500 thousand screening room that was paid for by CBS. In 2014, Les purchased a $28 million mansion in Malibu from Microsoft for $28 million.