What is Leonardo Del Vecchio's Net Worth?

Leonardo Del Vecchio was an Italian billionaire businessman who had a net worth of $30 billion at the time of his death in June 2022. Leonardo Del Vecchio is best known as the founder and chairman of Luxottica, the biggest producer and retailer of glasses and frames in the world. The company has more than 9,000 retail stores around the world employing over 77,000 people. At the time of his death, Del Vecchio was the richest person in Italy, and one of the 70 richest people in the world.

Leonardo Del Vecchio was born on May 22, 1935 in Milan, Italy to a poor family from Barletta, Southern Italy. When he was just five months old, his father passed away. At the age of seven, he was sent to an orphanage because his widowed mother was unable to support him and his four siblings. Del Vecchio started his career at the age of 14, working as an apprentice to a tool and die maker in Milan. He subsequently chose to use his metalworking skills to create eyeglass parts. Del Vecchio went to the Brera Academy of Art, and earned a degree in engraving in 1958. In 1961, he relocated to the town of Agordo in the Province of Belluno, which is the center of the eyewear industry in Italy. There, he founded the company Luxottica with financial backing from two early customers.

Del Vecchio began selling spectacle frames under the Luxottica name in 1967. After achieving significant success, he decided to vertically integrate, and acquired the distribution company Scarrone in 1974. Later, in the early 80s, Luxottica established its first international subsidiary, which was in Germany. By the end of the decade, the company had further expanded internationally, and struck its first of numerous licensing deals with the designer brand Armani. Luxottica subsequently went public in New York in 1990 and in Milan in 2000. With the money raised from its stock listing, the company purchased a number of brands including Vogue Eyewear, Persol, Ray-Ban, and Sunglass Hut, Inc. It went on to boost its retail presence by acquiring OPSM, Pearle Vision, and Cole National in the early 2000s. A major acquisition came in 2007, when Luxottica bought Oakley for $2.1 billion. The brand was dropped from the company's stores after it disputed prices, causing it to be hostilely taken over by Luxottica.

A new organizational structure for Luxottica was announced in 2014, featuring two co-CEOs who split their focus between market development and corporate functions. This was followed by a period of rapid turnover, as Andrea Guerra was replaced as CEO by Enrico Cavatorta, who then stepped down 40 days after his own appointment. A third CEO was lost in 2016 when Adil Mehboob-Khan left the company a year after succeeding Cavatorta. In 2017, Luxottica agreed on a merger with French-based ophthalmic company Essilor International. The next year saw the founding of the new holding company EssilorLuxottica, which has a combined market capitalization of around €57 billion. 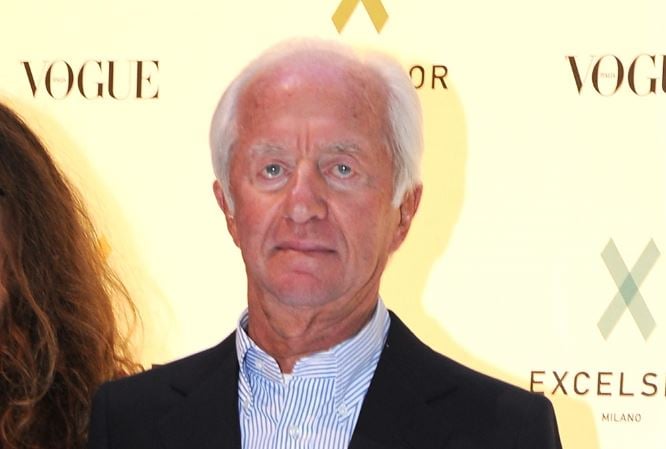 Luxottica offers both sunglasses and prescription frames, and is involved in both manufacturing and distribution. Its house brands include Alain Mikli, Persol, Ray-Ban, Steroflex, Oliver Peoples, and Costa Del Mar. Additionally, it creates eyewear under license for such designer labels as Giorgio Armani, Chanel, Coach, Miu Miu, Prada, Ralph Lauren, Tory Burch, and Versace. Luxottica maintains over 9,000 retail locations around the world, in places including Canada, China, Australia, South Africa, the United Arab Emirates, and the United Kingdom. Its brands are sold in stores such as LensCrafters, Pearle Vision, OPSM, Spectacle Hut, Laubman & Pank, and Econópticas. Additionally, Luxottica owns EyeMed Vision Care, one of the largest vision benefits companies in the United States.

Over the years, Luxottica has received substantial criticism for the exorbitant cost of its brand-name glasses. Moreover, due to its extensive portfolio of brands, retailers, optical departments, and insurance groups, it has been accused of gross corporate consolidation and operating a monopoly on the industry. Following the merger with Essilor, the company claimed ownership of nearly 30% of the global market share. Luxottica was also criticized for manipulating the market, such as when it dropped its competitor Oakley from its list, and then took Oakley over when its company stock plummeted.

Del Vecchio maintains a majority ownership of Luxottica with a 61.9% share. His other shareholdings include 28% of French real estate investment company Covivio; 10% of Italian investment bank Mediobanca; and 3.17% of Assicurazioni Generali, the largest insurance company in Italy.

Del Vecchio has six children: three from his first wife, one from his second, and two from his third. His kids are Claudio, Marisa, Paola, Leonardo, Luca, and Clemente. Claudio is also a businessman, and owned the clothing retailer Brooks Brothers. Special trusts have been created to protect the financial interests of all six offspring. 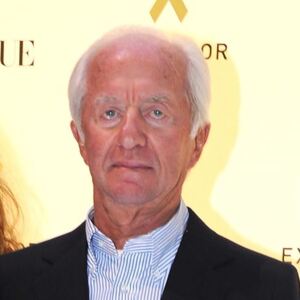