Lee O'Denat net worth: Lee O'Denat, also known as "Q", was an American business executive and internet CEO who had a net worth of $20 million. Lee O'Denat was most famous for being the founder of the website WorldStarHipHop.com. Lee founded the website on August 9, 2005 with his wife. The site's original purpose was to distribute mixtapes. After hackers deleted many of the site's most important files, O'Denat relaunched WorldStar as a content aggregator posting funny videos and photos found around the web. The site struck a nerve when it focused exclusively on user generated videos from highlighting African-American culture. Over time WorldStar grew to become one of the most popular video sites on the internet. At one point Lee O'Denat reportedly rejected a $40 million offer to buy 40% of the company, which would have valued the site as a whole at $100 million. WorldStar also reportedly could sell $100,000 or more worth of advertisements every single day. WorldStar became popular despite showing fight videos and other such racy content that other video aggregates wouldn't likely be comfortable with. The phrase "WorldStar" is now part of the American cultural lexicon, typically reserved for when something crazy is happening on video. Unfortunately Lee O'Denat died on January 23, 2017 at the age of 43 of a heart attack while he slept. He had reportedly been on a mission to lose weight in recent months. He weighed over 300 pounds at his heaviest and was looking to slim down ahead of an MTV reality show he was set to tape. 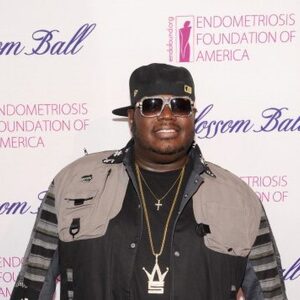