How much is Leandro Rizzuto Worth?

Leandro Rizzuto net worth: Leandro Rizzuto is an American businessman who has a net worth of $3 billion dollars. Based in Sheridan, Wyoming, Leandro Rizzuto dropped out of St. John's College. He sold a Cadillac, and used $100 to launch a hair products business with his parents in 1959. The company, known as Conair, started by making rollers, and then expanded from there. In addition to the Conair line of products, Conair is also the owner of Cuisinart, Waring, Interplak electric toothbrush company, and the hair care lines Babybliss, Rusk, and Scunci. The company went public in 1972, but returned to being privately owned thirteen years later. In addition to owning Conair, Mr. Rizzuto also owns multiple properties, including the CuisinArt Resort in Anguilla, which he recently expanded to include a golf course designed by Greg Norman. Mr. Rizzuto also maintains a home near Stamford, Connecticut, where Conair is based. He pled guilty to tax evasion in 2002. 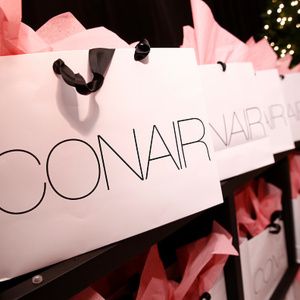