Larry Flynt Net Worth: Larry Flynt was an American entrepreneur and publisher who had a net worth of $500 million at the time of his death. He was best known for being the president of Larry Flynt Publications, which produces magazines like "Hustler". Larry died on February 10, 2021 at the age of 78.

Early Life: Larry Claxton Flynt Jr. was born in Lakeville, Kentucky, on November 1, 1942. He is the eldest child of Edith and Larry Claxton Flynt Sr. His father was a World War II veteran and sharecropper, while his mother was a homemaker. He had two younger siblings, sister Judy and brother Jimmy Ray, but Judy passed away from leukemia when she was just four years old. The death of his sister led to his parents divorcing a year later, and the splitting up of the family. As a result, Flynt was raised by his mother in Indiana, while his brother was raised by their maternal grandmother in Kentucky. Flynt would eventually return to Kentucky though to live with his father because he did not get along with his mother's boyfriend. Flynt dropped out of high school and ran away from home when he was fifteen, and joined the United States Army with a fake birth certificate. Following his honorable discharge, he bounced between Indiana and Kentucky working odd jobs until he joined the United States Navy in 1960, and worked as a radar operator on USS Enterprise. He was honorable discharged from the Navy in 1964.

Career: After leaving the Navy, Flynt embarked on a series of business ventures. His first one was when, in 1965, he bought his mother's bar in Dayton, Ohio, using $1,800 from his savings. After refitting it, he quickly started making as much as $1,000 a week, and used the profits to buy two more bars. He continued to expand his mini-empire, and opened the Hustler Club in 1968, a new higher-class bar featuring nude hostess dancers. Later, he opened Hustler Clubs in other Ohio cities like Akron, Cleveland, Columbus, Cincinnati, and Toledo, and each was soon grossing between $260,000 and $520,000 per year.

In 1972 Flynt created the first Hustler newsletter to promote his clubs, increasing it from four to sixteen pages in less than a year. With the 1973 oil crisis, Flynt had to decide between refinancing his clubs or declaring bankruptcy. Instead, he decided to turn Hustler Newsletter into an adult magazine, paying the start-up costs by deferring payment of sales taxes on his clubs. In July 1974, the first issue of "Hustler" was published. By August of 1975 the magazine was selling more than 1 million copies per month, and he was quickly able to pay back his tax debts. Every step of the way though, Flynt had to fight many people (including at his distribution company) who thought the content of the magazine was too explicit. Some of the most controversial material published in the early days of the magazine include the magazine's first "pink-shots" (photos of open vulvas) and paparazzi pictures of former First Lady Jacqueline Kennedy Onassis sunbathing nude. He created Larry Flynt Publications (LFP), his own privately held company, in 1976. He also established the Hustler Video film studio, through which he began producing pornographic movies in 1998. In 2000, Flynt opened the Hustler Casino in Los Angeles, and Hustler Video film studio bought VCA Pictures in 2003. 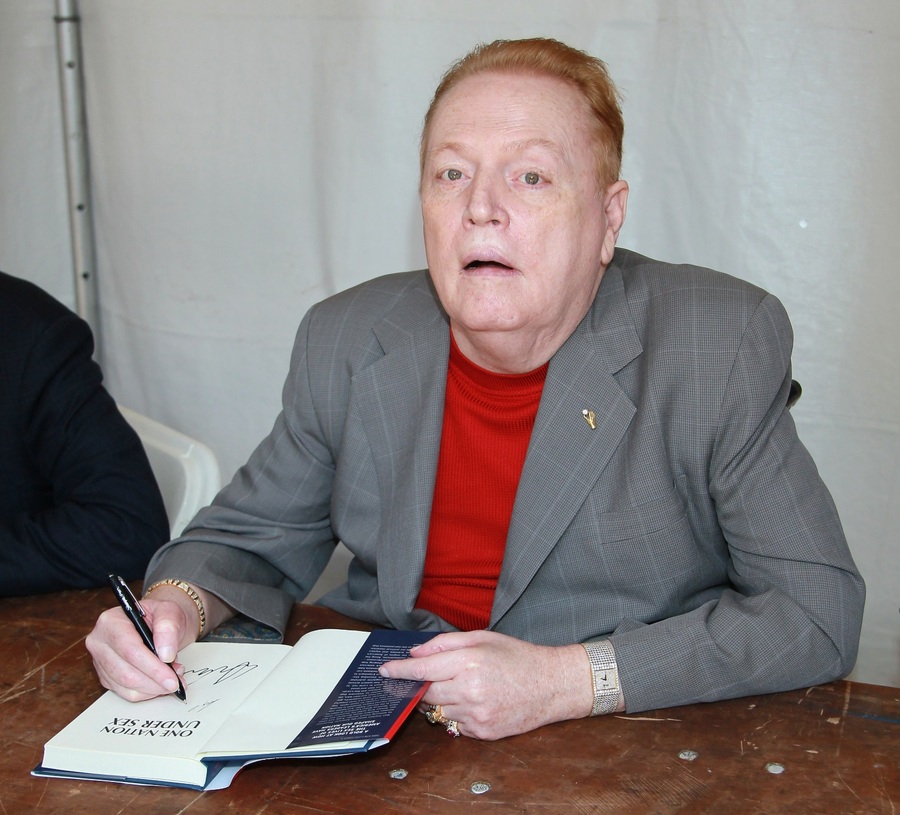 Other Work: Flynt published his autobiography, "An Unseemly Man: My Life as a Pornographer, Pundit, and Social Outcast", in 1996. That same year, a movie was made about his life starring Woody Harrelson and Courtney Love, titled "The People vs. Larry Flynt". Flynt himself made a cameo appearance in the film. He co-wrote the book "One Nation Under Sex" (2011) with Columbia University history professor David Eisenbach; it follows the sex lives of some of the most powerful American leaders.

Personal Life: In 1978, white supremacist Joseph Paul Franklin attempted to assassinate Flynt over an interracial photo shoot in Hustler, although he was never caught and prosecuted and only confessed to the shooting many years later. Flynt was paralyzed from the waist down for the rest of his life. In later year he used an $80,000 gold-plated wheelchair.

He was been married a total of five times, and had four daughters and a son. He married his fourth wife, Althea, in 1976. She helped him with his businesses and served as his co-publisher for "Hustler" until her death in 1987. He married Elizabeth Berrios, in 1998. They remained together until his death.

Larry disowned his eldest daughter, Tonya Flynt-Vega, when she became a Christian anti-pornography activist and outspoken critic of "Hustler". She even published a book, "Hustled", in which she claimed that Flynt sexually abused her as a child, accusations which he denies.

Flynt was a champion of free speech rights in the United States and had a profound impact on the concept of obscenity and parody law. He was also outspoken in the realm of politics, describing himself as "a civil libertarian to the core" with progressively liberal" views. He had once tried to run for president as a Republican candidate in 1984, but then mostly backed Democrat candidates for office, including Hillary Clinton. He also has often tried to expose sexual scandals involving conservative or Republican politicians. For example, he offered $1 million for evidence of sexual scandals during the 1998 impeachment proceedings against President Clinton, and the results that he published eventually led to the resignation of Bob Livingston, the incoming Republican House Speaker. He also offered a $1 million reward for information on Mitt Romney's unreleased tax returns, and $10 million for evidence that would lead to the impeachment of President Donald Trump. 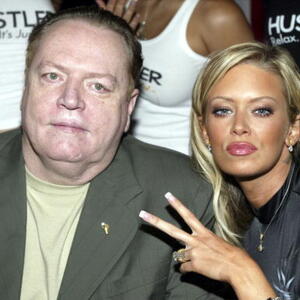