What is Kjeld Kirk Kristiansen's net worth?

Kjeld Kirk Kristiansen is a Danish businessman who has a net worth is $6 billion. That fortune makes him one of the richest people in Denmark. He has at times been the richest person in Denmark, but in recent years Kristiansen's fortune has been eclipsed by Anders Holch Povlsen and Neils Louis-Hansen.

After a family rearrangement in 2011, Kjeld Kirk Kristiansen was left as owner of 51% of LEGO. Other family members and the family charitable organization, The Lego Foundation, own the remaining 49%.

Kjeld Kirk Kristiansen was born on December 27, 1947 in Billund, Denmark. Hegrew up working in the family business, LEGO. His grandfather, carpenter Ole Kirk Kristiansen, founded the company 15 years before Kjeld's birth, in 1932.

As a child, Kjeld was often the person who tested out new LEGO ideas and determined whether instructions were understandable. He also modeled for the company's packaging.

Kjeld attended Aarhus University where he eventually earned a degree in business. He then earned an MBA from IMD business school in Switzerland, graduating in 1972.

Over the next two decades under Kristiansen's leadership LEGO expanded rapidly. In the 1990s, the company began opening theme parks and licensing branding rights from other IP holders like Star Wars. In 1999 this IP expansion resulted in the first Star Wars-themed LEGO set, which became a massive success and led to many more similar partnerships.

In 1996 Kjeld Kirk Kristiansen became the chairman of the family's investment company, Krikbi, which controls the family's 75% stake in Lego. The other 25% is owned by The Lego Foundation, the family's philanthropic arm. 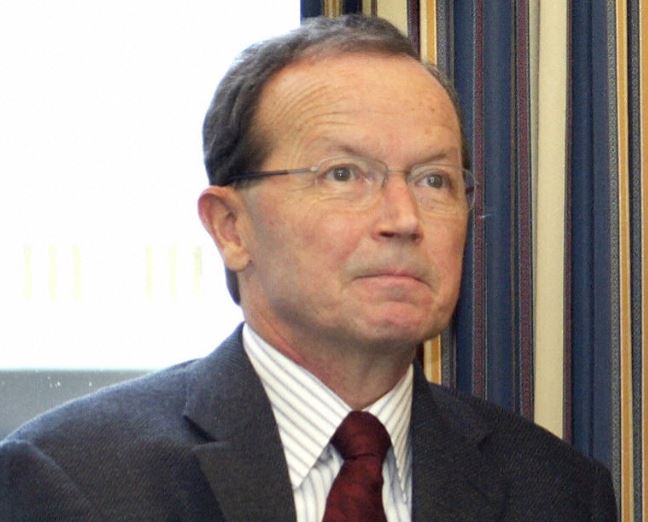 Unfortunately, the next decade was less fruitful. In the early 2000s the company was actually losing money thanks to rising competition from companies like Hasbro. Under Kristiansen's direction, LEGO laid-off more than 1,000 employees and cut several product lines. In 2004 he stepped down from the top spot at the company, after the firm lost $330 million in the previous year. He installed his son Thomas in his place. To shore-up finances, the following year LEGO sold a 70% stake in its theme park business to private equity giant Blackstone for $457 million.

In April 2022 Kjeld Kirk Kristiansen led a $1 billion investment on behalf of the family's investment firm Kirkbi into the game company Epic Games, maker of Fortnite. At the same time, Sony also invested $1 billion. The investment round valued Epic at $31.5 billion. Part of the goal of the investment from both Kirkbi and Sony was to eventually create virtual worlds, digital avatars and digital goods in a child-friendly metaverse.

LEGO Group has received a number of awards, including The Freedom Prize and The Distinguished Family Business Award from Switzerland, the Moran insignia of the Order of Civil Merit from South Korea.

In 2008, Kjeld Kirk Kristiansen was inducted into the Toy Hall of Fame. His grandfather and father were already members. He has three children and continues to live in Denmark. 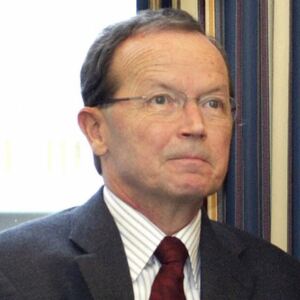