Kevin Lyman net worth: Kevin Lyman is an American businessman and entrepreneur who has a net worth of $10 million. Kevin Lyman is best known for being the founder and operator of the live event production company 4Fini, Inc. Lyman's company puts on the annual Vans Warped Tour which attracts 750 thousand people each year and holds the distinction of being the longest-running festival concert tour in North America. Lyman and his company are also involved in the current tours: Watcha! Tour, Taste of Chaos Festival, INTOUR, and It's Not Dead Festival. He has previously been involved with The Rockstar Energy Mayhem Festival, the Country Throwdown Tour, the Down From The Mountain Tour, Lollapalooza, Sprite Liquid Mix Tour, Vans Triple Crown, and more. Lyman's 4Fini Agency is a full service consulting firm while his company 4Fini Productions is a live production house. 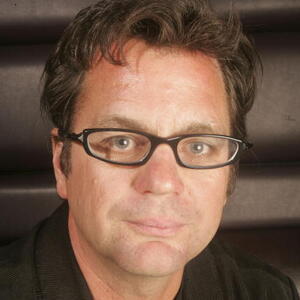