Kazuo Hirai net worth and salary: Kazuo Hirai is a Japanese businessman who has a net worth of $40 million. Kazuo Hirai was born in Tokyo, Japan in December 1960. Hirai is best known for being the President and Chief Executive Officer of Sony Corporation. He is also a board member of Sony Computer Entertainment, Inc. 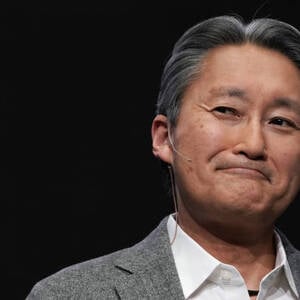