What is Jules Kroll's Net Worth and Salary?

Jules Kroll is an American businessman who has a net worth of $2 billion. After founding Kroll, Inc. in 1972, Jules Kroll quickly grew the company into Wall Street's largest risk consulting and corporate investigations firm. Jules is considered by many insiders to be the inventor of modern corporate investigation, but this isn't the main reason behind his astronomical net worth. Kroll's $2 billion fortune is largely a result of his sale of his consulting company to Marsh & McLennan for $1.9 billion in 2004.

After selling Kroll, Inc., Jules went on to found a number of successor firms. In total, Jules B. Kroll is the founder of five different companies, including:

KRBA is the first bond agency founded since the 2008 economic crisis.

Jules B. Kroll has four children, one of whom is comedian Nick Kroll. Jules' other son Jeremy Kroll runs K2 Intelligence.

Jules B. Kroll was born on May 18th of 1941 in Bayside, Queens, New York City. Raised in a Jewish household, Jules watched his father struggle to create a successful printing company due to graft from purchasing agents. After graduating from high school, Jules attended Cornell University and joined the famous senior honor society Quill and Dagger. He later studied at Georgetown University Law Center.

Jules started his career in the world of politics, and 1968 he worked for Robert F. Kennedy's presidential campaign in Queens. Kroll's entrepreneurial career began in earnest after he was forced to take over the family business from his father, who had become ill. Although Kroll was an Assistant District Attorney by this point in Manhattan, he committed to running the business in the best way that he could. Three months went by – then another three years. By this point, his father's printing company was basically at the mercy of purchasing agents. These agents demanded gifts and other kickbacks before agreeing to do business.

Jules' breakthrough came when he decided to use his inside knowledge of the printing business to his advantage. He connected with other companies that required a lot of printing, and he promised them that he would save them money by helping them become aware of the necessary bribes and eliminate the need for unnecessary overpayments. The first company that agreed to hire Kroll in this capacity was the parent company of Marvel Comics.

In the end, Jules Kroll succeeded in rooting out considerable corruption in the companies that were involved in the printing business. Initially, Kroll kept a percentage of the savings that he was helping companies keep by avoiding bribes and overpayments. Marvel eventually tore up his contract and decided to keep Jules on a retainer instead – he was simply making far too much money by taking a percentage.

To this day, Jules contends that heroes like Spider-Man and the Hulk were the people that made him rich. After becoming successful, he launched J. Kroll Associates in 1972, which eventually became Kroll Inc. – one of the world's most famous corporate detective agencies. Today, J. Kroll Inc. employs more than 3,000 employees and operates in cities across over 35 countries. Kroll Inc. was originally intended to be a "new breed" of professional services that specialized in risk mitigation. Jules focused on hiring former prosecutors, law enforcement officials, journalists, academics, and other insiders. His goal was to create techniques that would lead to the most accurate information regarding risk consulting.

After the Foreign Corrupt Practices Act of 1977 was signed, Kroll recognized new opportunities on an international scale. He set up offices in Paris, Moscow, São Paulo, Tokyo, Singapore, and Manila with the goal of generating new lines of business in auditing and compliance. New opportunities later emerged in fields like political risk and executive protection services. After becoming involved in banking and warehousing, Jules became well-known for pursuing financial crime across borders.

One notable piece of business occurred when Kroll helped Nokia and Motorola find $2.7 billion that had been lost in Turkey with Cem Uzan. Jules also developed a reputation for recovering wealth stolen by dictators like Ferdinand Marcos and Jean-Claude Duvalier. In 1991, Kroll was tasked with tracing Saddam Hussein's corporate holdings for the government of Kuwait.

After selling his company in 2004 to Marsh & McLennan for $1.9 billion, Jules Kroll went on to found Kroll Bond Rating Agency and K2 Intelligence. K2 Intelligence currently has offices across the world. 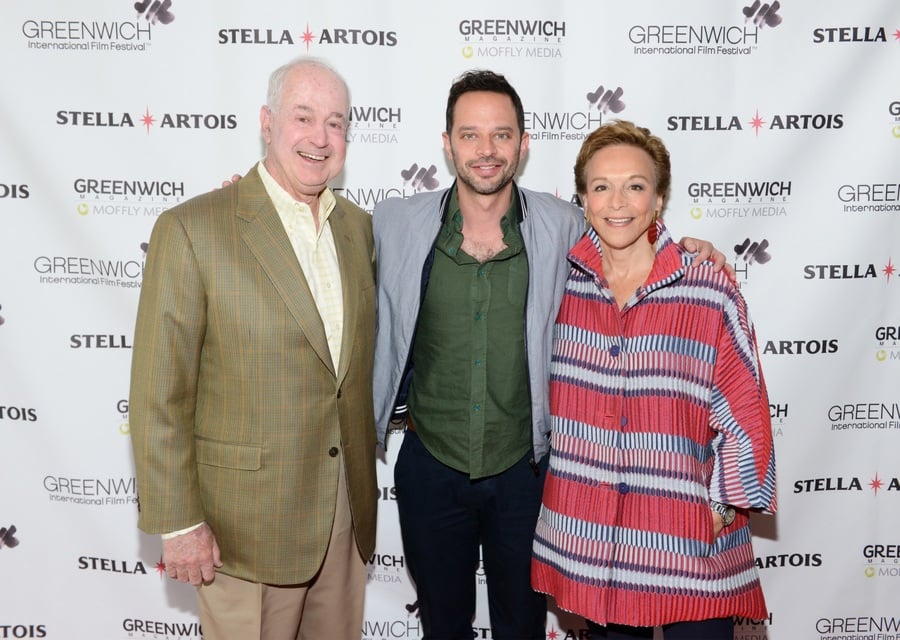 
In 2020, it was reported that Kroll Bond Rating Agency had agreed to pay a $2 million settlement to the US Securities and Exchange Commission. This settlement came about because the agency detected failures in its internal control structure for mortgage-backed securities. In total, Kroll was facing two different charges from the SEC, and the other charge was the result of the agency's questionable ratings of collateralized loan obligation combination notes.

The SEC contended that Kroll made changes that affected its final ratings, but failed to follow any kind of "analytical method" that explained why certain adjustments were being made. Kroll was also accused of having inadequate internal measures to catch these problems. This represented a violation of the Securities Exchange Act of 1934. In its defense, Kroll denied any wrongdoing and stated that its methods for determining credit ratings were efficient and proper.

Credit rating agencies such as KBRA are important because they have the potential to crash the economy. In 2008, a global recession occurred because these agencies used flawed models to issue good ratings for mortgage-related securities that would otherwise be considered bad investments. 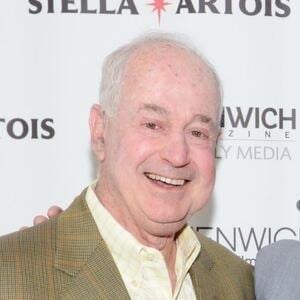