What Is Josh Taekman's Net Worth?

Josh Taekman is an American entrepreneur who has a net worth of $20 million. Taekman is the co-founder of the supplement company Vitalize Labs LLC. Vitalize produces the product EBOOST, a daily health boosting supplement that promotes energy, immunity, and focus.

Josh's wife, Kristen Taekman, was a cast member on the Bravo reality series "The Real Housewives of New York City" from 2014 to 2015, and Josh sometimes appeared on the show. Kristen is also a model, and she owns the greeting card company 2nd Street Press. Before Josh co-founded Vitalize Labs LLC, he was the founder and President of the marketing firm BUZZTONE and Vice President of Marketing at Bad Boy Entertainment.

Josh Taekman was born April 12, 1969, in Danville, California. He attended Monte Vista High School in Danville, graduating in 1987. Taekman then enrolled at the University of Arizona and earned a degree in marketing and business management. As a child, Josh was diagnosed with the hip disorder Legg–Calvé–Perthes, and he underwent surgery in 2018 to have a titanium hip inserted.

While working as Vice President of Marketing at Sean "P. Diddy" Combs' Bad Boy Entertainment, Josh worked with artists such as Faith Evans, Danity Kane, and 112. According to his "HuffPost" profile, Taekman "was a key driver in building Bad Boy and P DIDDY brand into a Global Entertainment Empire and personality." Josh then spent seven years as President of BUZZTONE, and his hectic lifestyle inspired him to launch EBOOST with John McDonald in 2007. 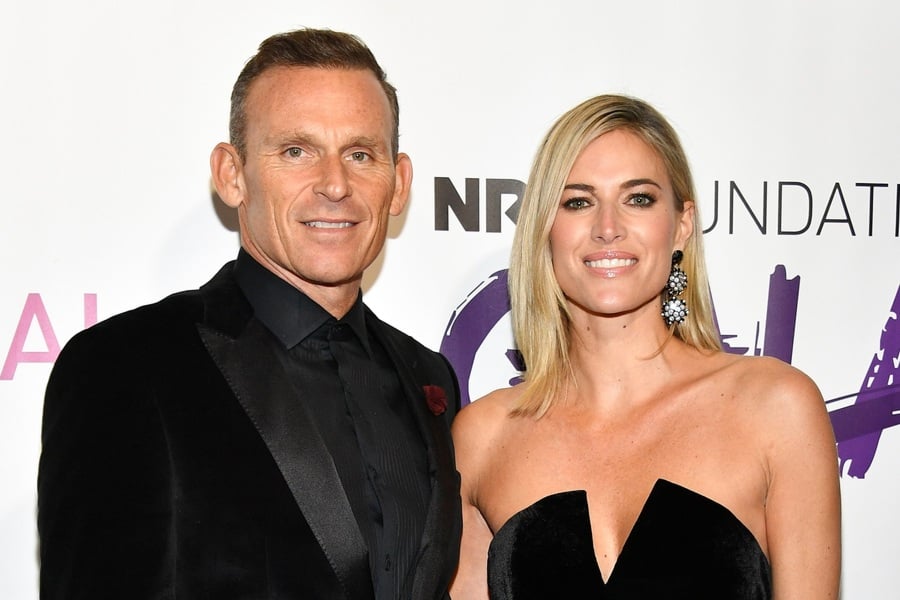 EBOOST is considered a healthy alternative to 5-Hour Energy since the ingredients are all natural and delivered in flavors like Acai Pomegranate and Ginger Lime. EBOOST is also non-GMO, gluten-free, and soy-free. Personal trainer Jillian Michaels of the NBC reality series "The Biggest Loser" is one of EBOOST's investors, and she is also the company's "Chief Energy Officer." Professional athletes Amar'e Stoudemire, Anthony Fasano, and Terence Newman have also invested in EBOOST.

Josh married Kristen Carroll in August 2005. They welcomed son Cassius in 2010 and daughter Kingsley in. 2013. In August 2015, a data breach of Ashley Madison, a dating website that caters to married people who want to have affairs, revealed that Taekman was allegedly a paid subscriber. According to the Daily Mail Josh began logging onto the website in June 2011, and records reportedly showed 62 paid transactions (racking up thousands of dollars in charges). He initially denied that he was an Ashley Madison user, saying, "I don't understand. There's not a shot in hell that I'm a subscriber…this is the first I've ever heard of it." However, he later came clean, admitting, "I signed up for the site foolishly and ignorantly with a group of friends and I deeply apologize for any embarrassment or pain I have brought to my wife and family." Kristen's "Real Housewives of New York City" co-star Sonja Morgan said that she wasn't surprised by the news, stating, "I could see it coming. I didn't like the way he was treating her. He chipped away at her self-esteem." 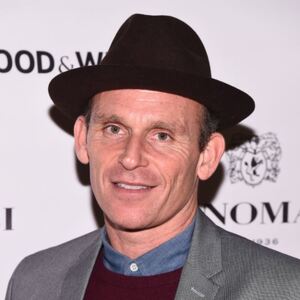