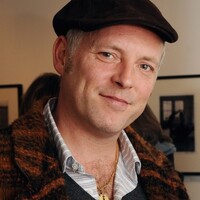 Joe Corre net worth: Joe Corre is a British businessman and entrepreneur who has a net worth of $50 million. Joe Corre was born in Clapham, England in November 1967. He co-founded Agent Provocateur in 1994. He formed the company with his now ex-wife Serena Rees and ended up designing lingerie. Corre was awarded the MBE for services to the fashion industry in 2007 but rejected the honor in protest for Tony Blair's actions regarding Iraq. Corre opened the independent boutique called A Child of the Jago in 2008. He became a brand director for British cosmetics company Illamasqua in 2010. Corre was one of many celebrities who endorsed the Green Party's Caroline Lucas in the 2015 UK general election.