What is Jonah Peretti's Net Worth and Salary?

Jonah Peretti is an American internet entrepreneur who has a net worth of $25 million. Peretti is perhaps best known for founding the popular digital media company BuzzFeed, although he also co-founded The Huffington Post.

Jonah H. Peretti was born on January 1st of 1974 in Contra Costa County, California. Raised in Oakland in a family with Jewish and Italian roots, Jonah attended the University of California after graduating from high school. During his college years, he studied environmental studies and graduated with a degree in 1996. During this period, he also taught computer science classes at a secondary school. Later, Peretti attended MIT and completed a postgraduate degree.

While at MIT he went viral after having an email exchange with Nike corporate executives who declined his request to print "sweatshop" on a custom pair of shoes. He also earned viral infamy after launching the popular website "BlackPeopleLoveUs.com" and through the "New York Rejection Line" project, which he created with sister Chelsea Peretti.

In 2005, Peretti co-founded The Huffington Post with several business people and journalists, including Arianna Huffington. In 2011, Jonah left the organization after it was acquired by AOL for $315 million.

During his time at The Huffington Post, Peretti played with the idea of creating a "bored at work network," which he predicted would cater to an audience even larger than that of the biggest cable networks.

In 2006, he founded BuzzFeed, which was originally intended to be an "internet popularity contest." Despite its focus on funny tidbits of information and internet memes, BuzzFeed is also a legitimate news organization that often breaks stories before anyone else. After leaving "The Huffington Post," Jonah made BuzzFeed his prime focus.

Understandably, Jonah's net worth is strongly linked to the financial performance of BuzzFeed. In 2012, the site raised $35 million before raising another $50 million in 2014. At that time, BuzzFeed was valued at $1 billion. In 2016, Buzzfeed raised another $200 million, this time in the form of an investment from NBC Universal. This deal was worth a total of $1.7 billion in valuation. That year, the company posted annual revenues of $260 million.

Comcast has invested an additional sum total of $400 million into Buzzfeed over the years. According to Jonah himself, in 2018 the company generated over $100 million in revenue "from business lines that didn't even exist in 2017." In January of 2019, Buzzfeed was forced to lay off 15% of its staff due to under performance, despite reaching $300 million in annual revenue. In January of 2020, the company reported a $12 million loss.

According to his most recent company filing, as of this writing Jonah Peretti owns 6,437,416 shares of BZFD. When the company initially went public via SPAC, those shares were worth as much as $60 million. When the stock price hit $1.5 in July 2022, his shares were worth a little less than $10 million, on paper pre-tax. 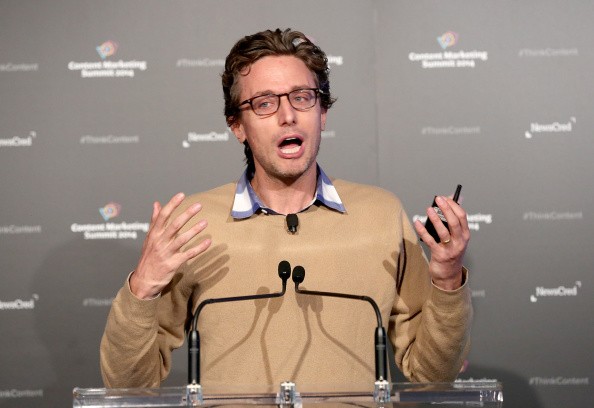 In 2020, Jonah spent $5.2 million on a large home in the Los Feliz neighborhood of Los Angeles. He and his wife, blogger Andrea Harner, previously owned a smaller home in the same area that was worth around $2 million. Their new home was previously owned by Dave Keuning, the guitarist/songwriter of the band The Killers. The well-known entertainment couple Chelsea Peretti (his sister) and Jordan Peele also live in the area.

Spanning just over 5,000 square feet, the property features grey oak floorboards, walls of glass, and white marble countertops. There is also a private balcony, a walk-in closet, and a resort-style bath. Outside the property takes a decidedly tropical style with plenty of lush plants and an infinity pool enclosed by an exotic wood deck. The residence also provides extraordinary views of the surrounding hills and LA's skyline.

Jonah is married to Andrea Harner. They have twin sons. Jonah and director Jordan Peele are brothers-in-law due to Jordan's 2016 marriage to Chelsea Peretti. 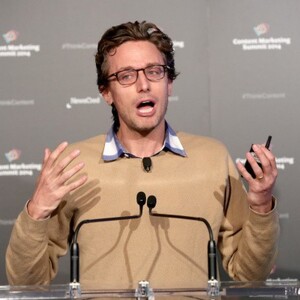