Jon Taffer net worth: Jon Taffer is an American restaurateur and businessman who has a net worth of $14 million dollars. Credited for creating the concept of the NFL Sunday Ticket, Jon Taffer is also well known for his role as the host of Paramount's Bar Rescue. Taffer's consulting firm, Taffer Dynamics, Inc. On his TV show he helps bars, restaurants, and similar businesses succeed and improve profits. Much of his fortune comes from buying and selling various bars and restaurants.

Early Life: Jon Taffer was born Jonathan Peter Cass on November 7th of 1954 in Great Neck, New York. Born into a family of entrepreneurs, Taffer was eyeing a future in the business world from a very young age. He graduated from high school in 1972 and then attended the University of Denver. Although he studied political science and cultural anthropology for a short time, he abruptly left school one day and moved to Los Angeles.

Career: Initially, Taffer showed an interest in music, performing as a drummer while also bartending in West Hollywood. Eventually, he gravitated towards a career in bar management and later opened his own bar in 1989. At one point, Jon Taffer ran the Troubador – one of the most famous bars in the United States.

During this time, Taffer was still involved in various entrepreneurial pursuits. He patented a new technology for music and later created the concept for the NFL Sunday Ticket. This concept was extremely profitable – both for Taffer and the NFL. As a result of his contributions, Taffer served on the board of NFL Enterprises for years. 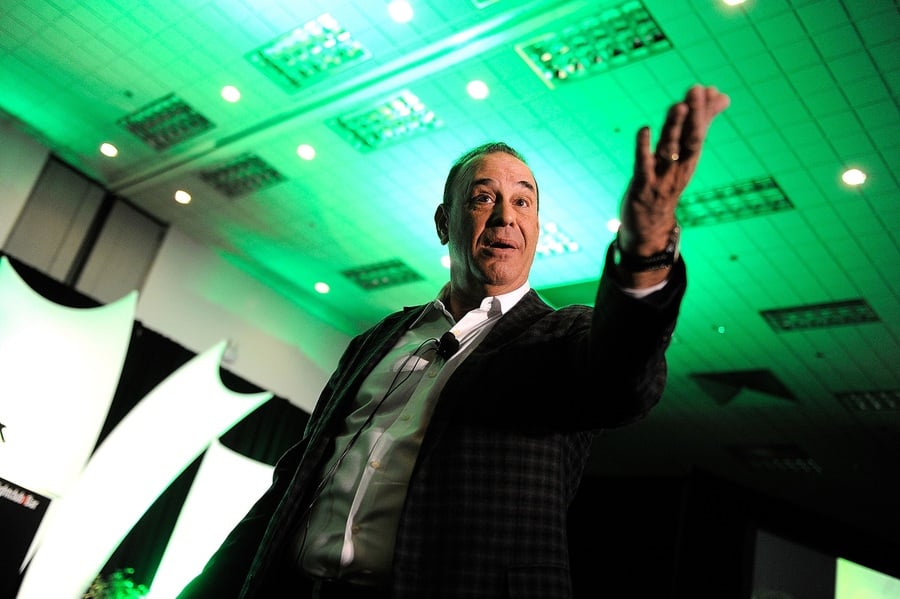 Bar Rescue: In 2011, Jon Taffer became the central figure in Spike TV's Bar Rescue. The show follows Taffer as he helps various bars get themselves out of detrimental situations and back on track. Many of the bars have benefited immensely from Taffer's advice and guidance.

However, it has also been alleged that various bars featured on Bar Rescue have been negatively impacted by Taffer's interference in their business model. In addition, there have been many allegations that the show is scripted – at least to some degree. Some bar owners who have appeared on the show admitted that they were instructed to say they were losing more money than they actually were.

That being said, these bars are essentially getting free consultations from Taffer in exchange for appearing on the show. Bars across America are reportedly able to fill out an application form online, and those who are chosen often benefit from the TV network paying various expenses.

Jon Taffer's catchphrase for the show is "Shut it down!" He usually shouts the phrase, and in 2016 it was reported that he had trademarked it. This means that he alone owns the rights to sell merchandise branded with that catchphrase.

Additional Ventures: In 2013, Jon Taffer co-wrote a book with Karen Kelly called Raise the Bar: An Action-Based Method for Maximum Customer Reactions. Taffer also developed a bar management app called BarHQ, and he has his own podcast called No Excuses.

Personal Life: Taffer married his wife Nicole in the year 2000, and has one child from a previous marriage. He currently resides in Las Vegas. 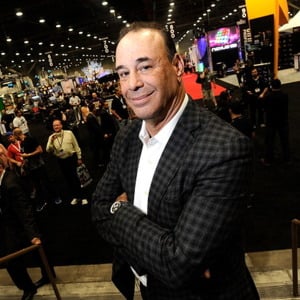