Jon Feltheimer is an American businessman who has a net worth of $30 million. Jon Feltheimer has earned his net worth as the Chief Executive Officer of Lions Gate Entertainment, since 2000, as well as the Co-Chairman of the Board since June 2005. This company is a North American entertainment company, which was formed in Vancouver, British Columbia in 1997, and is headquartered in Santa Monica, California. 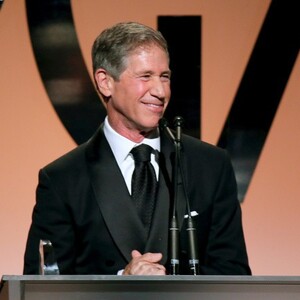