After completing his studies, he began his professional career as a secretary at Rolling Stone magazine. He eventually moved up the ranks, and became a staff writer. He also worked for US Magazine and Spin. He went on to become Senior Vice President of Disney Publishing Group. In the late 90s, he was named Senior Vice President and General Manager of ESPN The Magazine. Eight years later, he became Executive Vice President of Content. In early 2012, he was named President of ESPN, Inc. He is also the co-chairman of Disney Media Networks. On December 18, 2018 John Skipper announced he was stepping down from ESPN to seek treatment for a substance abuse problem. He reportedly has been suffering from addiction for a long time and finally decided to seek help. At the time of his resignation, Skipper was arguably the most powerful person in the world of professional sports. 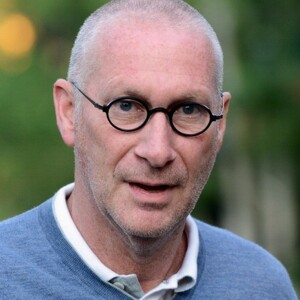