John Sculley net worth: John Sculley is an American businessman who has a net worth of $20 million dollars. Born in the US, John Sculley grew up in Bermuda, Brazil, and Europe. He graduated from Brown University with a B.A. in Architectural Design, and then earned his MBA from the Wharton School of Business in Pennsylvania.

He became the Vice-President of Marketing at PepsiCo in 1970, after working there as an intern in the late 60s. While at PepsiCo, he turned the company around from a downward spiral, increasing their sales and profits by creating marketing campaigns like the "Pepsi Challenge", and completely overhauling their International Food Operations division. He became president of PepsiCo in 1977, but left the company to take over as CEO at Apple Computers in 1983. He and Apple founder Steve Jobs began to disagree about the direction of the company almost immediately, and eventually the board fired Jobs, choosing to keep Sculley because of his proven track record. His tenure started out well at Apple, but by the early 90s, things had started to go very awry. He was kicked out of Apple by the board, in 1993. 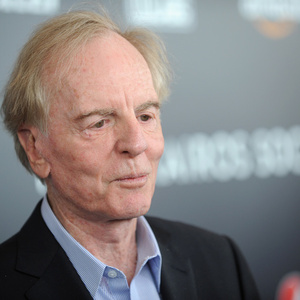