What is John Schnatter's net worth?

"Papa" John Schnatter is an American pizza entrepreneur and television personality who has a net worth of $500 million. John Schnatter is famous for being the founder, former chairman, and former CEO of Papa Johns International Inc, a pizza delivery business. Schnatter became a national celebrity thanks to his appearance in many national commercials which always end with the signature slogan "Better Ingredients. Better Pizza. Papa Johns." He was forced out of the company in 2018.

John Schnatter was born on November 23, 1958 in Jeffersonville, Indiana. He graduated from Jeffersonville High School then went on to earn a degree in business from Ball State University. After graduating from college, John returned to Jeffersonville where his father co-owned a restaurant called Mick's Tavern.

Having spent his college years earning money as a pizza delivery driver, John was convinced that Mick's Tavern should also be in the pizza business.

He converted a broom closet in the back of Mick's Tavern into a pizza-making room and over time took over the entire restaurant. He also eventually changed the name of the restaurant to Papa John's.

Papa John's went public in 1993 with John owning around 30% of the company's shares, became a multi-millionaire overnight. Within a few decades his stake would earn him hundreds of millions of dollars and even, very briefly, a billionaire on paper.

As of this writing, Papa John's has more than 5,300 locations, 16,000 employees and $1.5 billion in annual revenue. Schnatter would later describe his business as a "17-year overnight success story". He has received many awards including being inducted into the Junior Achievement U.S. Business Hall of Fame in 2007, named National Ernst & Young Retail/Consumer Entrepreneur of the Year in 1998, and being inducted into the Kentucky Entrepreneur Hall of Fame in 2010. 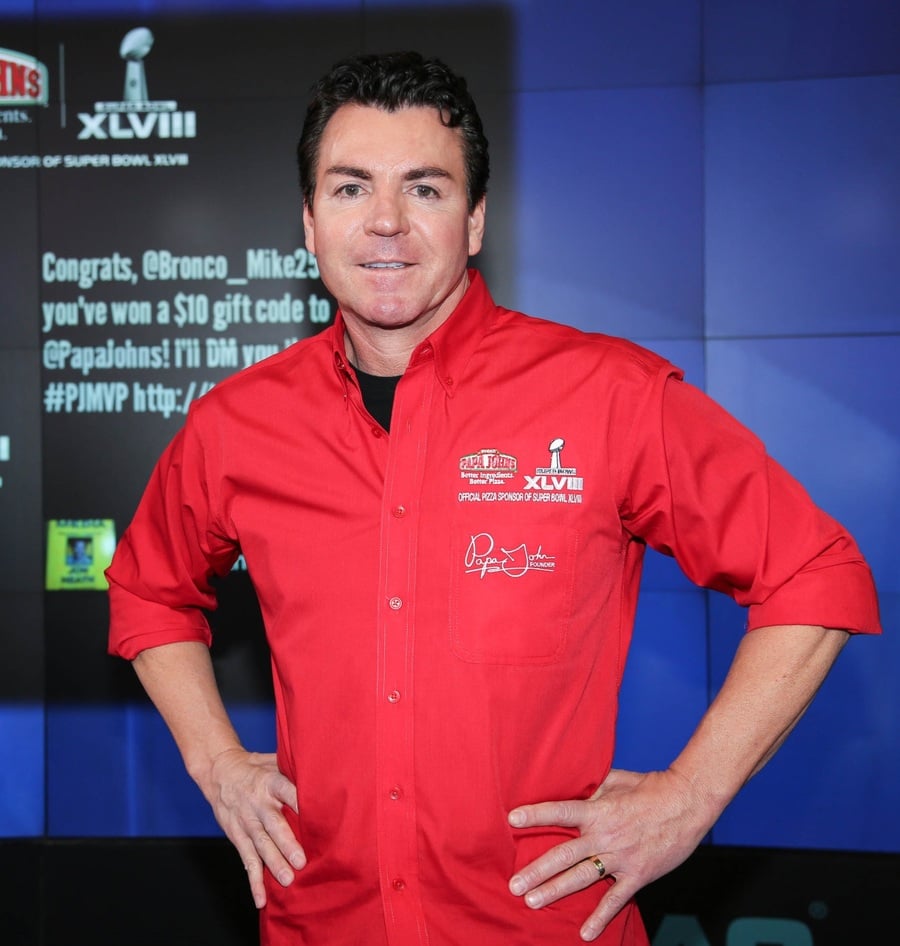 Schnatter's downfall with the company began in 2012 when he publicly criticized the Affordable Care Act. That storm quickly blew over but another one brewed in 2017 when he publicly blamed the NFL for his company's poor financial performance. He believed his revenues were down because of the NFL's kneeling controversy and was upset that the league hadn't done more to stop it.

He stepped down as CEO in January 2018. He resigned from the company entirely in July 2018 after disparaging comments he made on a conference call were publicized.

John was a billionaire on paper for a brief period back in January 2017. At the time he owned 30% of the company's equity and when the share price hit $84, his stake was worth north of $1 billion for the first time. A year and a half later, after a series of controversies, the stock was $41, bringing Schnater's paper net worth down to $500 million. In late 2019 Schnatter sold his entire remaining stake in the company over a series of transactions that generated hundreds of millions of dollars.

John and his wife Annette were married in 1987. The have three children together. A few weeks after his unfortunate and bizarre news interview, Annette filed for divorce after 32 years of marriage. The filings showed that they had actually been separated since April of 2019. Her filing showed that the couple already has a property settlement agreement. The couple owns houses in Utah, Florida and Kentucky.

Schnatter lives in a 40,000 square foot castle located within an exclusive Louisville, Kentucky country club. The house is worth $7-10 million and features a 22 car multi-level garage, several pools, a private lake and a golf course. 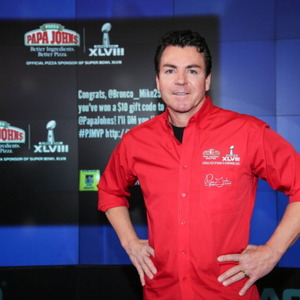