John Mara net worth: John Mara is an American football club CEO who has a net worth of $500 million dollars. Born in New York, New York, John Mara grew up in White Plains, New York. After graduating from Iona Preparatory School, he went on to graduate from Boston University with a degree in Marketing in the mid-70s.

He subsequently earned his law degree from Fordham University. His father was the owner of the New York Giants, and after working as an attorney for a number of years, Mr. Mara joined the family business, becoming the Executive Vice President and Chief Operating Officer for the Giants in the early 90s. In 2005, after his father passed away, he became the President of the Giants. Mr. Mara's grandfather, Tim Mara, founded the Giants in 1925. His father, Wellington, and his uncle, Jack, were the second generation to own the team, and John Mara marks the third. John Mara is the uncle of Girl With the Dragon Tattoo star Rooney Mara 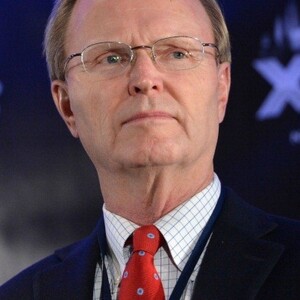