John Brennan net worth: John Brennan is an American intelligence officer who has a net worth of $3 million. John Brennan was born in North Bergen, New Jersey in September 1955. He graduated from Fordham University and the University of Texas at Austin. Brennan served as the Acting Director of the National Counterterrorism Center from August 2004 to August 2005 under President George W.

Bush. He served as the 5th United States Homeland Security Advisor from January 2009 to March 2013 under President Barack Obama. John Brennan served as the 5th Director of the Central Intelligence Agency from March 2013 to January 2017 under Obama. He served as an advisor for President Obama during the 2008 election campaign. He worked for the CIA for 25 years and served as CEO of security consulting business The Analysis Corporation. He was also an Assistant to the President for Homeland Security from 2009 to 2013. His security clearance was revoked by President Donald Trump in 2018 and he became an analyst for NBC News and MSNBC. 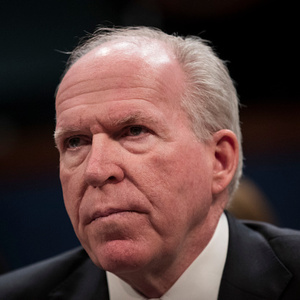