Joe Lonsdale net worth: Joe Lonsdale is an American businessman, entrepreneur, investor, and philanthropist who has a net worth of $425 million. Joe Lonsdale was born in Fremont, California in September 1982. He worked for PayPal while studying at Stanford University. He co-founded the data company Palantir with Stephen Cohen and Peter Thiel in 2004.

Five years later Lonsdale left the company to create the wealth management platform Addepar which is the now the chairman of. Lonsdale also started up the venture firm Foundation 8 in 2011. He serves on the boards of Wish, OpenGov, and Radius. He is a founding partner at Formation 8 Partners based in Silicon Valley. 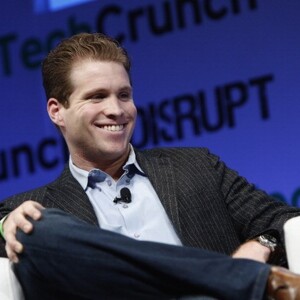