Born in Raleigh County, West Virginia, Jim Justice earned both his bachelor's degree and his MBA from Marshall University. In the mid-70s, he began working for his father's coal mining company, Bluestone Industries. He later split off to found his own grain farming company called, Bluestone Farms.

He became CEO of Bluestone Industries in the early 80s after his father passed away. He soon began to expand the company. He purchased additional coalmines in multiple states, including Kentucky, Virginia, and Tennessee. Bluestone, now known as the Justice Companies, also oversees farmland in multiple southern states. In 2009, he sold all of the West Virginia coal mining operations to the Russian company, Mechel OAO for nearly $450 million in cash, and over 83 million shares in the Russian firm. When not overseeing his company or running the state of West Viriginia, he coaches both the girl's and boy's local high school basketball teams. 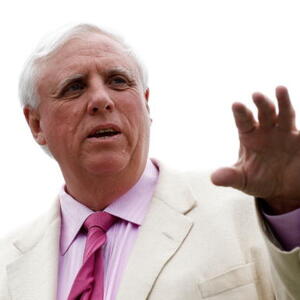