What is Jeffrey Skoll's net worth?

Jeffrey Skoll is a Canadian engineer, entrepreneur and philanthropist. Jeffrey Skoll's net worth is $7 billion. Jeff earned his fortune as the first employee of eBay. He became a multi-billionaire overnight thanks to the companies blockbuster IPO in September 1998. Skoll has dedicated the rest of his life and time to philanthropy and film production. His foundations have given away billions of dollars. His film company Participant Media has been won 18 Oscars out of more than 70 nominations.

Jeffrey Skoll was born on January 16, 1965 in Montreal, Quebec. His mother was a teacher and his father ran an chemical industrial chemical company. When Jeffrey was a teenager, his father was diagnosed with cancer. After receiving the diagnosis, the elder Skoll broke down with regret over not accomplishing everything he dreamed in life. This conversation had a profound and permanent impact on Jeffrey.

Jeffrey attended the University of Toronto school of electrical engineering, where he graduated with honors in 1987. With his father's regrets in mind, after graduating Jeffrey spent months backpacking the globe, experiencing other cultures.

When he returned to Toronto Jeffrey launched a computer rental business. Unfortunately he had to shut the business down after his computers continued to get stolen by the renters. He launched a technical consulting business but ultimately decided it was time to go back to school.

Jeffrey earned an MBA from Stanford, graduating in 1993.

While studying at Stanford he was introduced to an aspiring entrepreneur named Pierre Omidyar. A few years later, Pierre approached Jeffrey with an idea for business. The business would be an auction company on the brand new World Wide Web. A skeptical Jeff declined to join the startup. This could have been an enormously bad decision. Fortunately, it was not his permanent decision.

Pierre went on to launch eBay on his own in September of 1995. eBay began to slowly gain a tiny bit of traction and revenue. Thankfully for Jeffrey Skoll, Pierre came back and asked for help one more time. This time Jeff did not resist. By early 1996, Jeffrey Skoll was working as eBay's President and first employee.

In March 1998, Jeffrey stepped aside as President to make room for Meg Whitman. Meg was brought on to guide the company to an Initial Public Offering.

Jeffrey cashed-out around $2 billion worth of his equity in the years immediately following the IPO.

Jeffrey left eBay a year later to focus full-time on philanthropy. Today, roughly twenty years later, Jeffrey Skoll is worth $7 billion even after giving billions of dollars to charity. 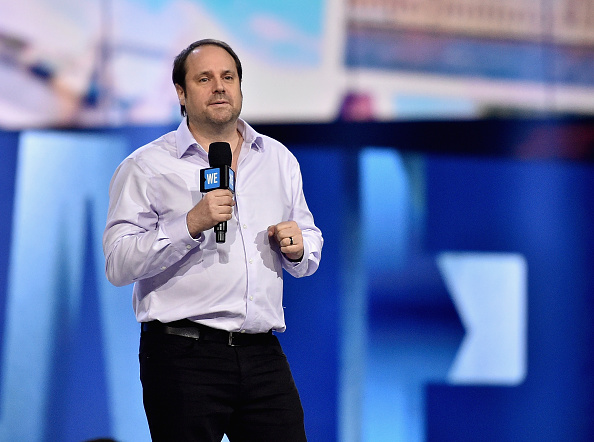 The year he left eBay, Jeff founded the Skoll Foundation. Over the years he has transferred more than $1 billion worth of his eBay stock to this foundation alone. The Skoll Foundation has proven to be a pioneer in the concept of "social entrepreneurship." The foundation is dedicated to solving large-scale world issues by investing in, connecting, and celebrating similarly driven innovators. The foundation reviews thousands of grant applications each year year, awarding an average of four to six major grants. Those grants typically provide funding for three years.

In 2020 Jeffrey personally donated $120 million to combat the COVID-19 pandemic. The money was spent to buy respiratory devices, testing equipment and other medical supplies in poor countries.

Outside of his foundations, Skoll has founded several for-profit private equity firms that actively invest in startups and public company intent on improving the world. The funds focus on healthcare, climate change and education.

Jeffrey Skoll is a member of the Giving Pledge and has indicated his intention to give all of his money to his foundations by the time he dies or at the moment of his death.

Thanks to his entrepreneurial efforts, Jeffrey Skoll has received dozens of awards and honors including being made an Officer in the Order of Canada.

In 2004, hoping to utilize the entertainment industry to bring social situations to light, Skoll created Participant Media. Today, the company already has an impressive track record of films meant to inspire social awareness and change. Some of Participant Media's films include:

As of this writing, Participant Media has won 18 Oscars out of more than 70 nominations.

Jeff was married to entertainment executive Stephanie Swedlove from 2014 to 2019. 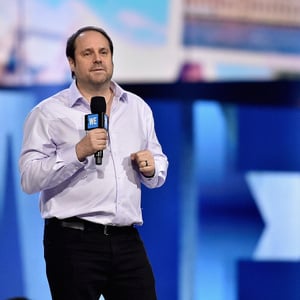