What is Jeff Zucker's Net Worth and Salary?

Jeff Zucker is an American media executive best-known for being the former president of CNN Worldwide and Chairman of WarnerMedia News. Jeff Zucker has a net worth of $60 million. Jeff spent more than two decades at NBC, serving as President from 2007 to 2010. When he stepped down, Jeff received a $30 – $40 million payout from new parent company Comcast. In 2013 he became President of CNN Worldwide. He resigned from CNN in February 2022 after admitting to having a consensual relationship with a co-worker which was not properly disclosed.

At CNN his annual base salary was $6 million. With bonuses and other awards his compensation in a given year can easily top $10 million.

He was born on April 9, 1965 in Homestead, Florida. Zucker graduated from Harvard College in 1986 with a bachelor's degree in American history. He served as president of The Harvard Crimson from 1985 to 1986. Zucker joined NBC in 1986 as a researcher for NBC Sports' coverage of the 1988 Summer Olympic Games in Seoul, South Korea. From 1986 to 1988, he traveled the world, compiling and writing background information for NBC Sports commentators and producers.

Under Zucker's leadership, the morning show Today propelled to the No. 1 position and consistently held this ranking throughout his term. 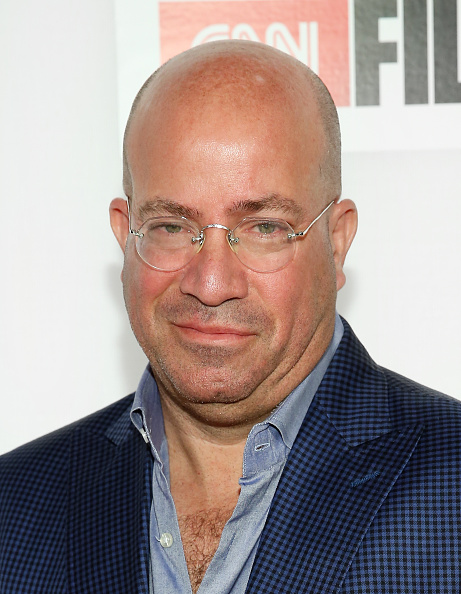 In 1996 Jeff married Caryn Stephanie Nathanson who was at that time working on Saturday Night Live. They have four children together. Jeff and Caryn announced they had separated in 2020.

In 2007 Jeff and Caryn paid $12.3 million for a Manhattan apartment. In 2020, likely in the wake of their separation, they placed the five-bedroom apartment for sale for $17.5 million. The monthly co-op fee on the apartment is a mind-boggling $11,000.

Outside of Manhattan, the duo also co-own a 1.5-acre estate in the Hamptons which is technically three parcels combined into one. They acquired the parcels in three transactions starting in 2002 and ending in 2014. In total they spent $7.3 million on the estate. 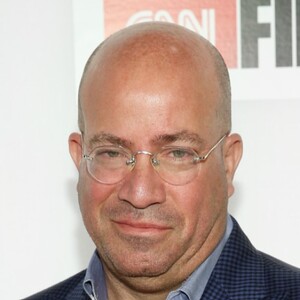