Jay Shidler net worth: Jay Shidler is an American businessman who has a net worth of $690 million dollars. The son of an Army officer, Jay Shidler grew up all over the world, and eventually attended the University of Hawaii at Manoa, where he earned a degree in Business Administration.

He began making real estate investments while in college, but then took some time away from real estate in order to serve in the U.S. Army Corp of Engineers. In 1971, he launched his own company, called, The Shidler Group. He began buying up properties almost immediately, beginning with the Polynesian Plaza in Honolulu in 1972. The company's property portfolio has grown to include nearly 2000 properties spanning a total of 150 million square feet. The company controls 1.5 million square feet of office space in Hawaii, alone, and the company holdings account for nearly 10% of all of the office space in the state. 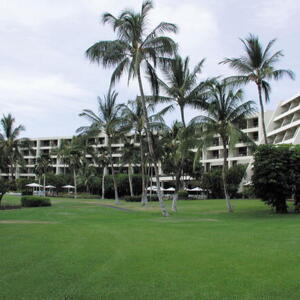