Jason Binn Net Worth: Jason Binn is the CEO and founder of Du Jour magazine as well as Du Jour Media Groupe, LLC who has a net worth of $50 million. Jason Binn built his net worth as a founder of Niche Media Holdings, which publishes multiple magazines. Jason and his wife are involved with philanthropy work and fundraising.

In 2010 Binn was appointed to Chief Advisor to Gilt Group, a leader in online luxury. He is currently married to Haley Lieberman Binn and has three children by the names of Penny, Celia, and Oscar. Du Jour's focus remains on the brink of food, art, and culture around the world. In 1998, before the creation of the magazine, Binn established Niche Media Holdings, which was later sold in 2006 to Greenspun Media Group. Binn eventually became Chief Advisor of Gilt Groupe as well as editor for Getty, WireImage, and BinnShot. He was listed in the "Forbes 400" in 2005 and was induceted into the American Advertising Federation's "Advertisement Hall of Achievement" in 2006. He attended Boston University and graduated with a Bachelor of Arts honors Cum Laude in 1992. 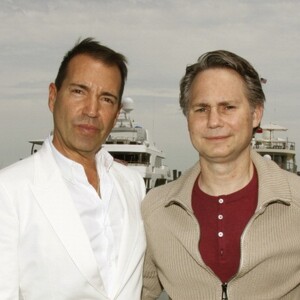