Howroyd moved to Los Angeles, California and worked at Billboard magazine. In 1978 she started ACT-1 and Billboard was her first client. ACT-1 now has offices in more than 75 cities in the United States and clients including Cingular, Ford Motor Company, and Sempra Energy. Howroyd was named the Entrepreneur of the Year by BET in 2008. Howroyd was ranked #24 on the inaugural Forbes list of America's Richest Self-Made Women in 2015. 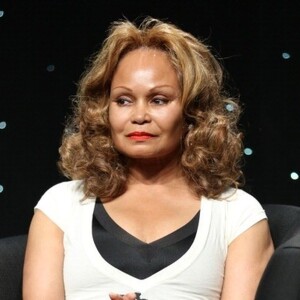