What was Jimmy Cayne's net worth?

Jimmy Cayne was an American businessman who had a net worth of $100 million dollars at the time of his death. He was best known for being the CEO of Bear Stearns at the time of the bank's collapse in 2008. Jimmy died on December 28, 2021 at the age of 87 after suffering from a stroke.

James "Jimmy" Cayne was born on February 14, 1934. Jimmy grew up in Evanston, Illinois. He attended Purdue University but left to join the United States Army.

After serving in the army he got a job as a traveling salesman, selling photocopiers door-to-door. He eventually transitioned into selling commodities like scrap iron and then municipal bonds.

Around this time he was also actively playing the card game Bridge at clubs around New York City. One of his opponents was Alan C. Greenberg, the CEO of Bear Stearns. The two became fast friends and Alan soon hired Jimmy to be a stockbroker.

Jimmy quickly rose the corporate ranks at Bear Stearns. In 1985 he was named company President. In 1993 he took over as CEO from Greenberg. He became the Chairman of the Board in 2011. 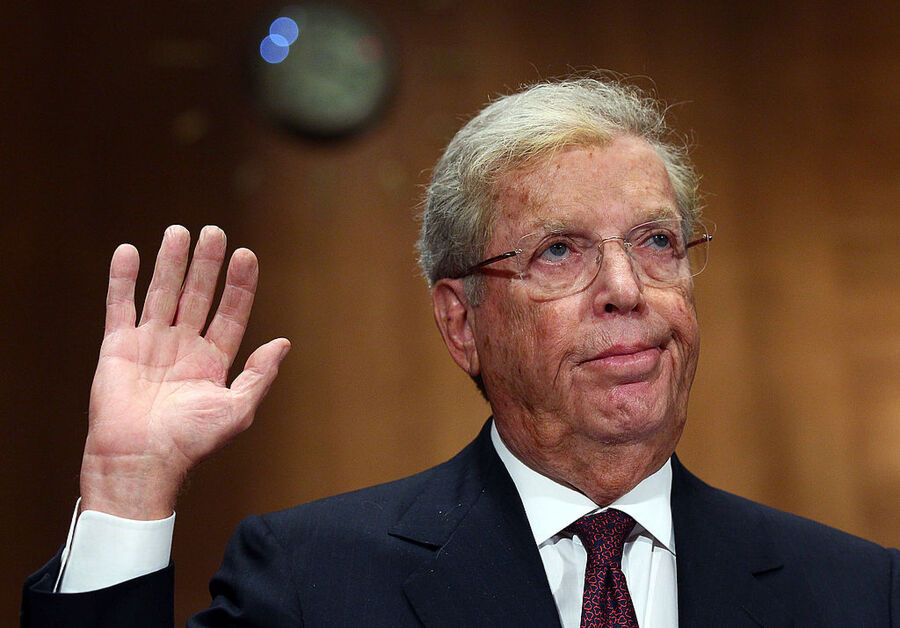 Thanks to the sky-rocketing rise of Bear Stearns' stock price, by 2005 Jimmy Cayne's personal net worth was estimated at $900 million.

At the absolute zenith of Bear Stern's success, Jimmy's personal stake in the company was worth more than $1 billion dollars. He was the first chief of a Wall Street bank to have a net worth that exceed $1 billion

He adamantly never sold a share in the company and encouraged other Bear Sterns employees to follow his lead.

Within the first few months of 2008, Jimmy's Bear Stearns stock dropped in value from $1 billion to $200 million.

In March 2008 Bear Stearns sold itself to JP Morgan for $2 per share, which equated to a total firm value of $236 million. In early 2007 the company's market cap was $20 billion. The sale is considered the first major domino that fell and ultimately set off the 2008 global recession, the worst economic downturn since the Great Depression.

In the full aftermath of the firm's collapse, Jimmy finally offloaded his stake in Bear Stearns for a total of $61 million before taxes.

He was named by Time Magazine as one of their "25 People to Blame for the Financial Crisis." CNBC named him one of the "Worst American CEOs of All Time".

Jimmy was married to Patricia Denner from 1971 until his passing in December 2021. They had one daughter and five grandchildren.

Jimmy also had a child from a previous marriage. He had two grandchildren from this child. 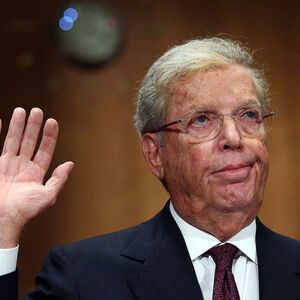