How much is James Balsillie Worth?

James Balsillie net worth and salary: James Balsillie is a Canadian businessman who has a net worth of $800 million. James Balsillie earned his net worth as co-CEO of the Canadian Company Research In Motion, and a member of the Trilateral Commission, a private political organization. He was born in Seaforth, Ontario, and raised in Peterborough, Ontario, and he is regarded as an athlete and passionate fitness advocate. He received a Bachelor of Commerce degree from Trinity College at the University of Toronto; he earned an MBA from Harvard Business School. He was elected a Fellow of the Institute of Chartered Accountants of Ontario (FCA). At the peak of Research In Motion's power, James Balsillie had a net worth of $2.3 billion. As Apple's iPhone grew to dominate the cell phone market, RIM's stock went on a steep decline wiping away a large percentage of his fortune. A massive hockey fan, James Balsillie has made several attempts to own an NHL team.  So far his attempts have been unsuccessful. 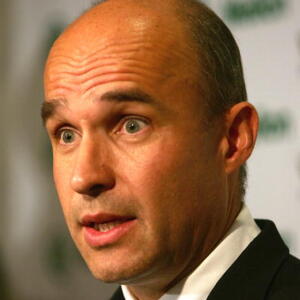