She later branched her business relationships out to the Los Angeles market and was responsible for launching some of the West Coast's hottest bars and night clubs. This helped expand her PR business to event planning, record releases and signature events. Some of her notable parties include Jamie Foxx's Grammy Party, Diddy's White Party, The Travis Barker/DJ AM review and the Tony Hawk Foundation fundraiser. In 2006, Jaime relocated to Birmingham, Alabama to marry Michael Sullivan, who was known as Mountain Brook's "most eligible bachelor," and they are now the parents to three children. Her friends all love her for her fierce loyalty and how she tends to buck southern traditions to blaze her own trail as she makes her life in Alabama. She is an old school hip-hop fan and is part Italian and part Jewish, or as she endearingly refers to herself, a "pizza bagel. She was raised in a Jewish household, but her Italian mother instilled in her the traditions of a good lasagna, meatballs, and decent cannoli. 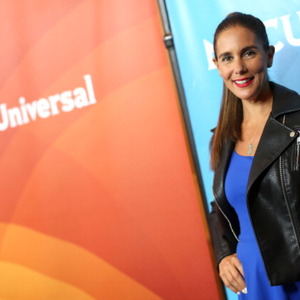