What is Irv Gotti's Net Worth?

Irv Gotti is an American hip-hop and R&B record producer who has a net worth of $14 million. Irv Gotti is perhaps best known as the CEO and co-founder of Murder Inc., a renowned hip-hop record label. That said, Gotti has also worked extensively as a DJ and a record producer, helping to create a number of high-profile hits over the years. He has worked with names such as Ashanti, Ja Rule, Jennifer Lopez, Jay-Z, DMX, Kanye West, and many others. Irv is also an experienced record executive who is extremely familiar with the business side of music.

Outside of these accomplishments, Gotti is also active in the television world, having created the well-known BET series "Tales." Irv probably experienced his peak during the 90s, although he continues to create music to this day. In addition, Gotti is well-known for his legal issues and controversies over the years. Like many other figures in the hip-hop community, he has been involved in a number of feuds with celebrities such as 50 Cent and others. He is also rumored to have an extensive criminal background, and it seems as though he was unable to stay out of trouble even after "making it big" as a record producer.

Irving Domingo Lorenzo Jr. was born on June 26th of 1970 in Hollis, New York City. He was raised alongside his brother Chris, and the pair would later go on to found Murder Inc. together. In total, Irving had seven other siblings. His father was a cab driver, and the family struggled economically. Lorenzo Jr. was eventually convinced to start engaging in drug dealing to make money. Thankfully, this foray into crime was cut short by the authorities, who caught Irving soon after he first started selling crack and coke. Even though Lorenzeo Jr. allegedly "went straight" after this point, he still remained friends with several gangsters in his neighborhood. 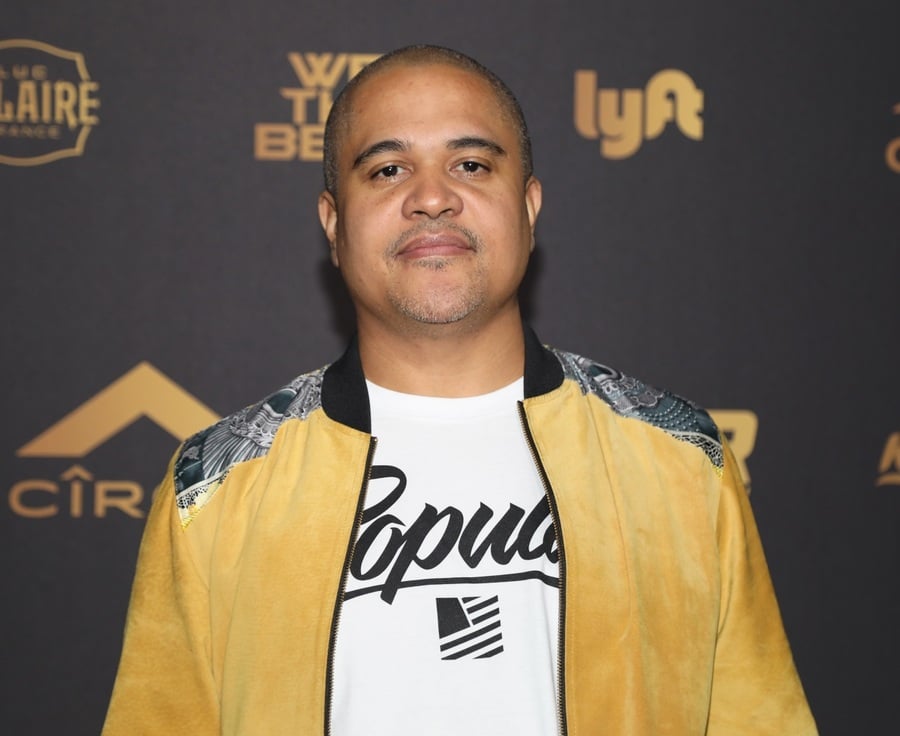 Irv Gotti's neighborhood was a strong source of new talent for the growing hip-hop world in the early 90s. Gotti stepped up as a promising young producer, and he eventually released "The Natural" in 1995 along with Mic Geronimo. However, he truly broke through after helping to produce Jay-Z's debut album in 1996, "Reasonable Doubt." The album put Irv Gotti on the map, and soon enough he was working with some very big names. It was Jay-Z who first suggested that Lorenzo Jr. change his stage name to "Irv Gotti" in honor of the notorious New York crime boss, John Gotti.

During this period, Gotti also started working as a talent scout and an artist and repertoire rep for a number of record labels. With this experience, he managed to make considerable progress on his journey to becoming a successful record executive. He soon started working for Def Jam Records, despite admitting to Lyor Cohen that he planned to "become him and destroy him." He almost immediately introduced Def Jam to up-and-coming rapper DMX, who soon became an absolute legend. Gotti also convinced Jay-Z to join Def Jam.

Now an established player in the hip hop scene, Irv finally realized his goal of creating his own record label in 1999. Def Jam was fully supportive, becoming 50% partners in Murder Inc. and giving Gotti a loan of $3 million to start his new venture. Murder, Inc. then became incredibly successful, releasing a number of top hits over the years. In 2001, he produced the smash hit "What's Luv?" featuring Fat Joe, Ashanti, and Ja Rule. He also worked with Jennifer Lopez on a number of hits, including "I'm Real" and "Ain't It Funny."Despite notable legal issues after the turn of the millennium, Gotti continued to released music throughout the decades. In 2008, he worked with The Game to produce the single "Nice." Between 2018 and 2019, he worked extensively with Kanye West. 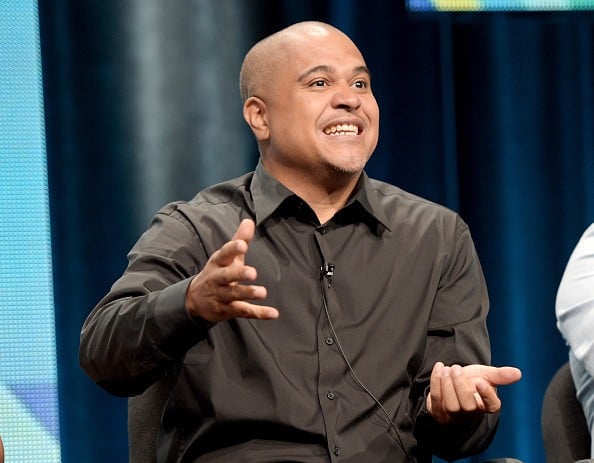 In 2018, Irv Gotti purchased a home in Encino, California For $3.636 million. The home was only constructed a year prior, and it was described as having "farmhouse" aesthetics. The home sits on a quarter-acre lot that features a swimming pool, a covered patio, and a fire pit. Inside, the 6,600-square-foot residence boasts amenities such as a walk-in closet and a private balcony, along with five bedrooms.

In 2003, the authorities were beginning to catch up with Irv Gotti. After an investigation, they raided the offices of Murder, Inc. and brought forth charges of money laundering. Authorities alleged that both Lorenzo Jr. and his brother had connections with established drug kingpins in New York, including Kenneth "Supreme" McGriff. It was eventually revealed that McGriff had invested heavily into "Crime Partners," a film created by Murder, Inc.

It didn't help that Gotti had officially dubbed his studio in SoHo "The Crackhouse" and made legitimate attempts to paint himself as a drug kingpin in his own right. Several well-known songs contained lyrics suggesting Gotti was considerably involved with criminal activities. However, as most hip hop fans know, many figures in this industry like to create a fictional persona for themselves to aid with the self-marketing process.

At one point, Gotti was facing a sentence of 20 years for money laundering. In 2005, he was acquitted on all charges. It was later determined that Gotti and McGriff were essentially childhood friends who had grown up in the same impoverished neighborhood, and there was little evidence pointing towards actual criminal activity. 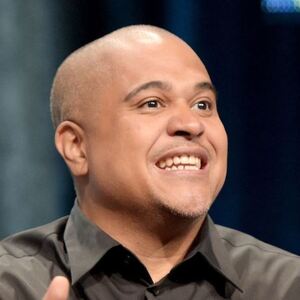